Richard studied art in the early seventies at the Pretoria School of Art in South Africa. His major
subjects were painting and sculpture. While busy with his fine art studies he also followed a diploma course to qualify as an art teacher. After leaving art school he taught art in Pretoria for two years then left the classroom to become a
graphic artist and photographer - subjects he had studied at art school. He never stopped painting and drawing, however, and when he took early retirement it was natural for him to embark on a career as a professional artist. Richard left South Africa in 2009 to settle in Keighley, West Yorkshire - his wife's birthplace. While a student, and since becoming a professional artist, Richard took part in many group exhibitions in Johannesburg, Pretoria and Cape Town. He is presently concentrating on abstract painting and loves exploring colour, form and texture. 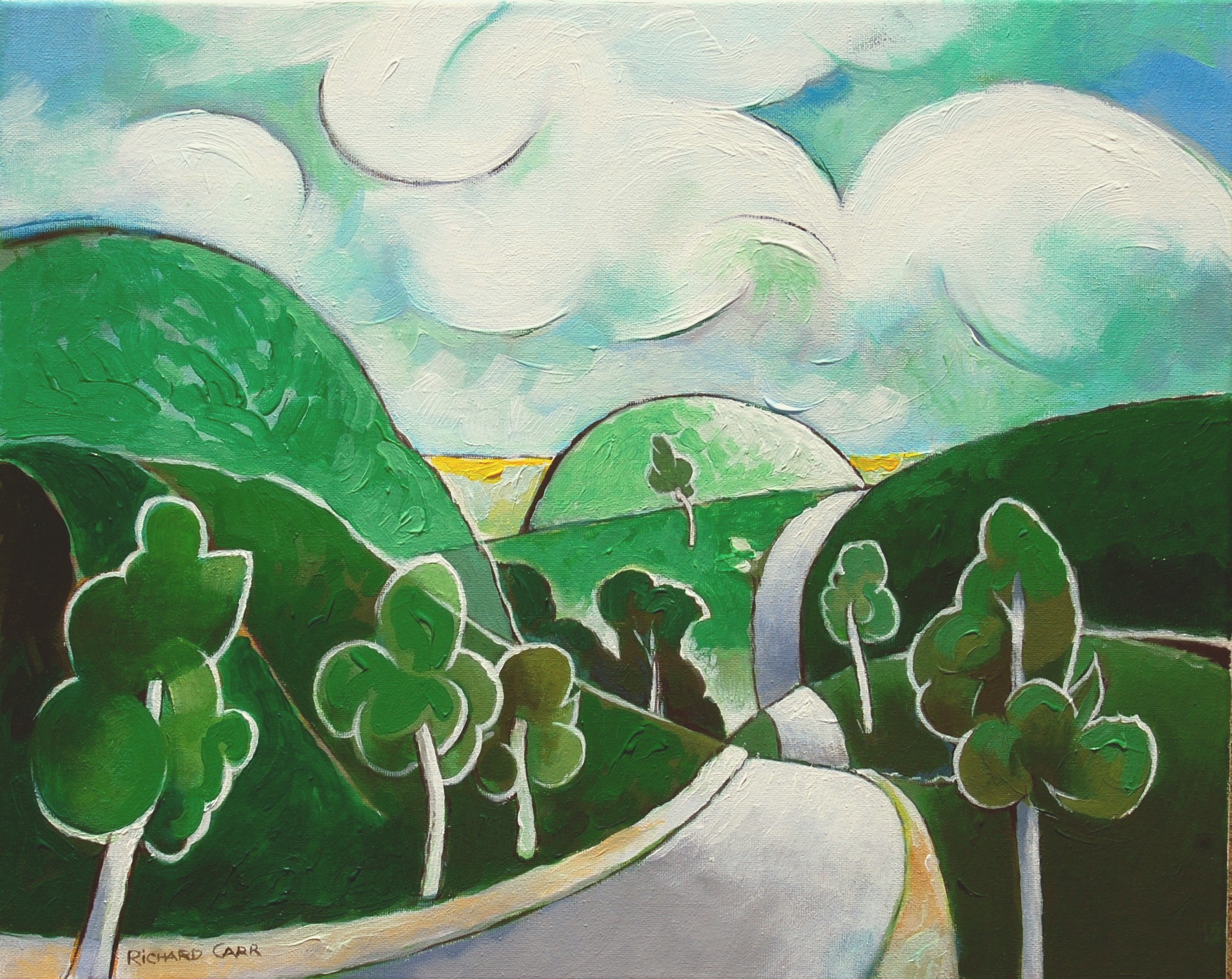 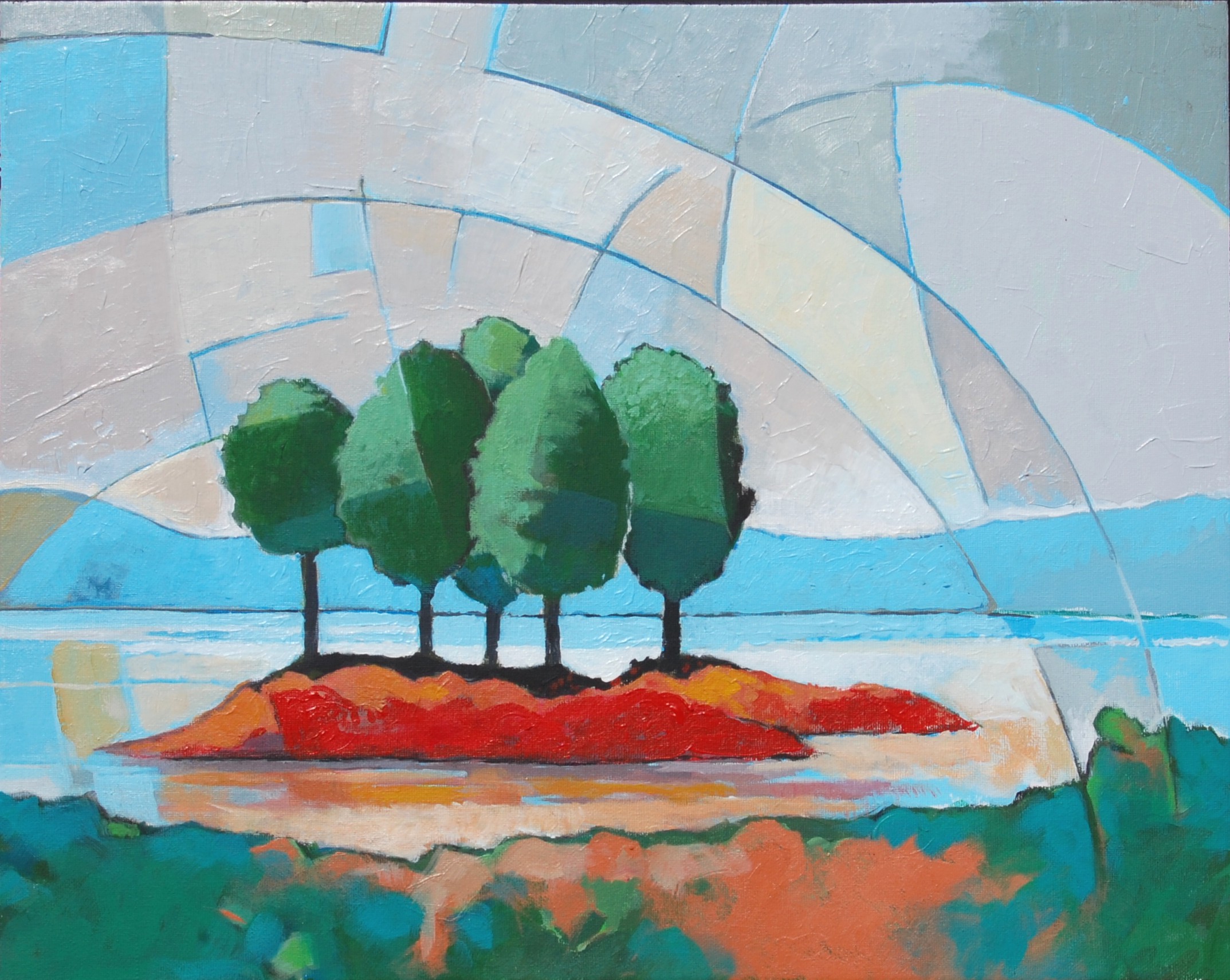 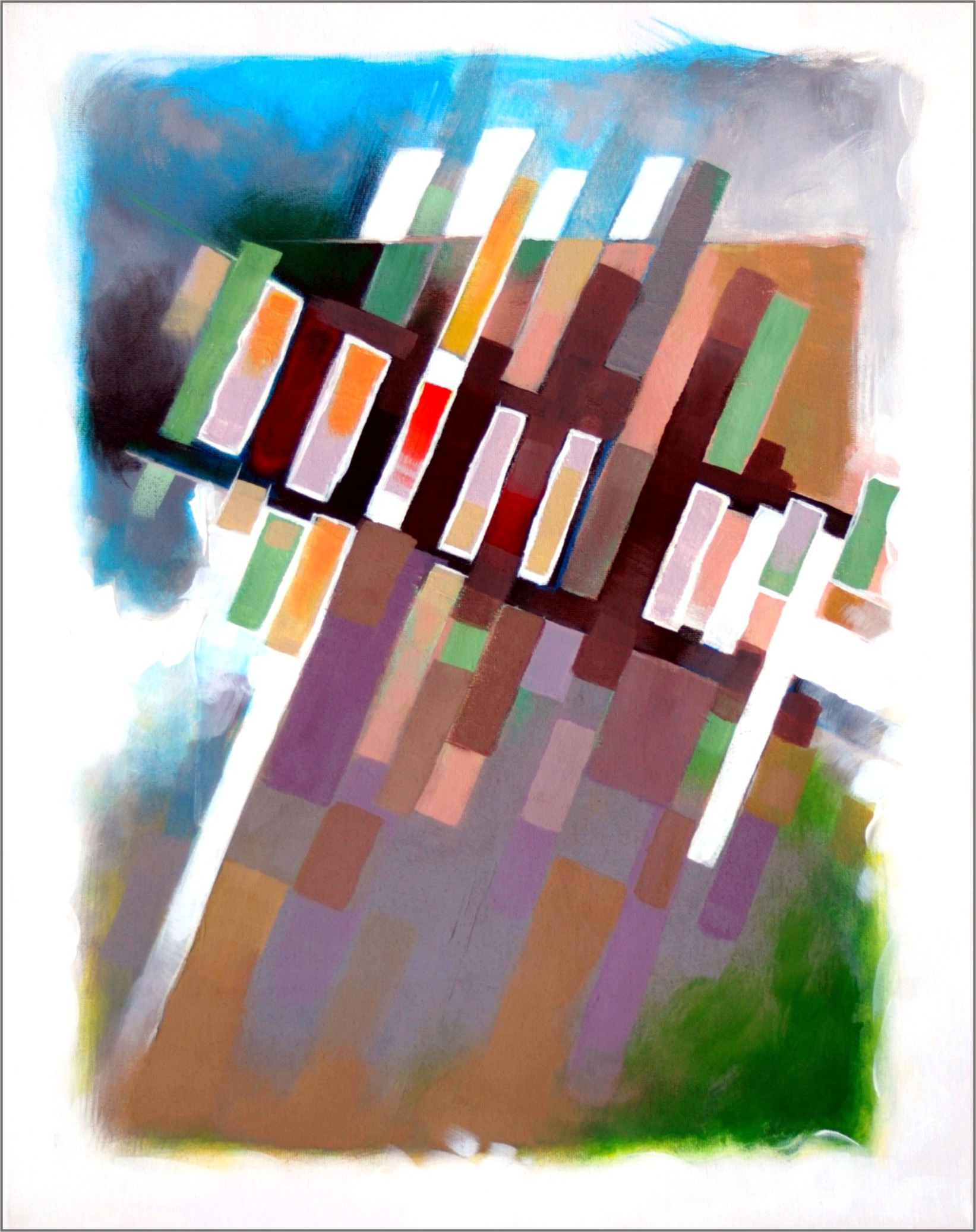 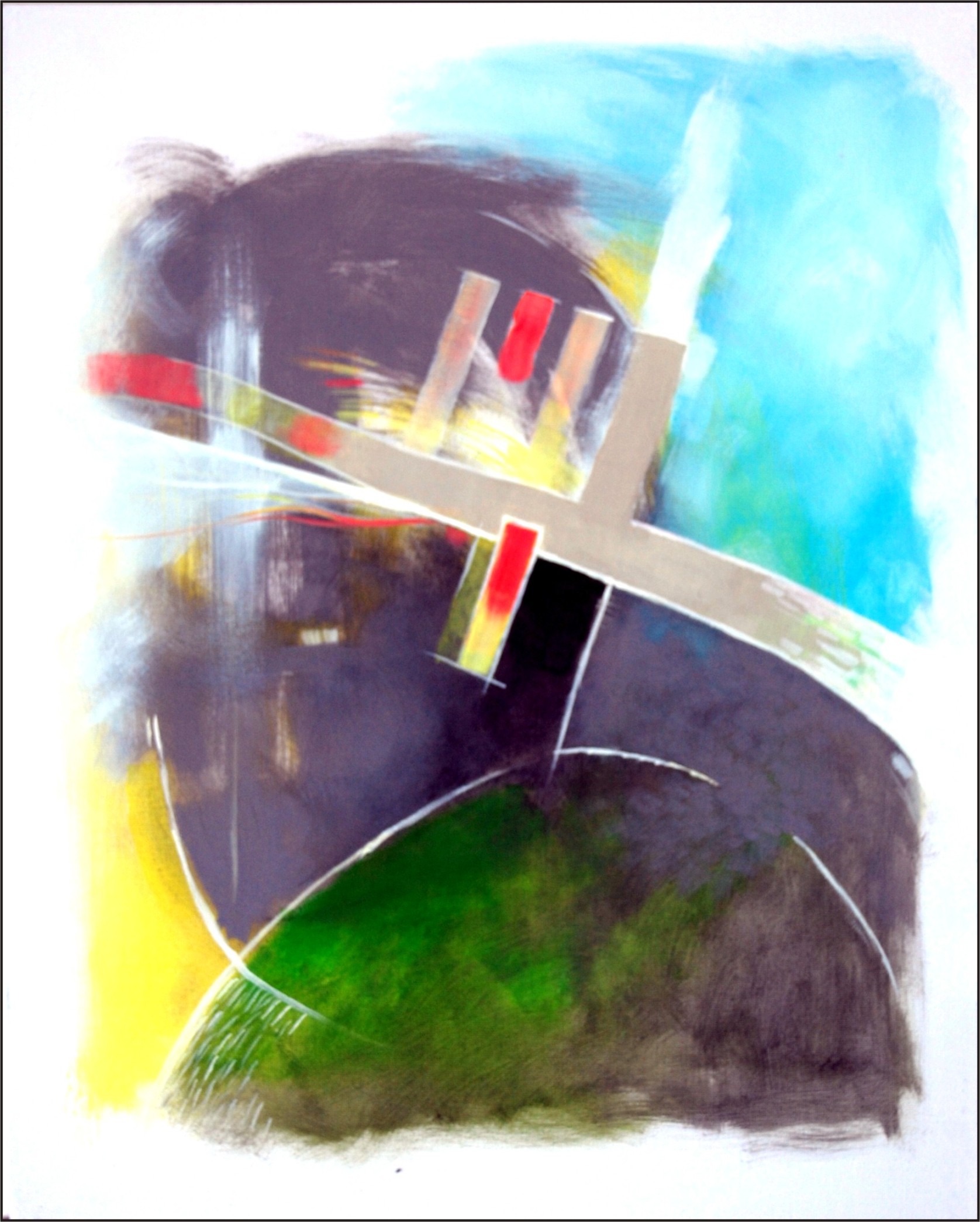 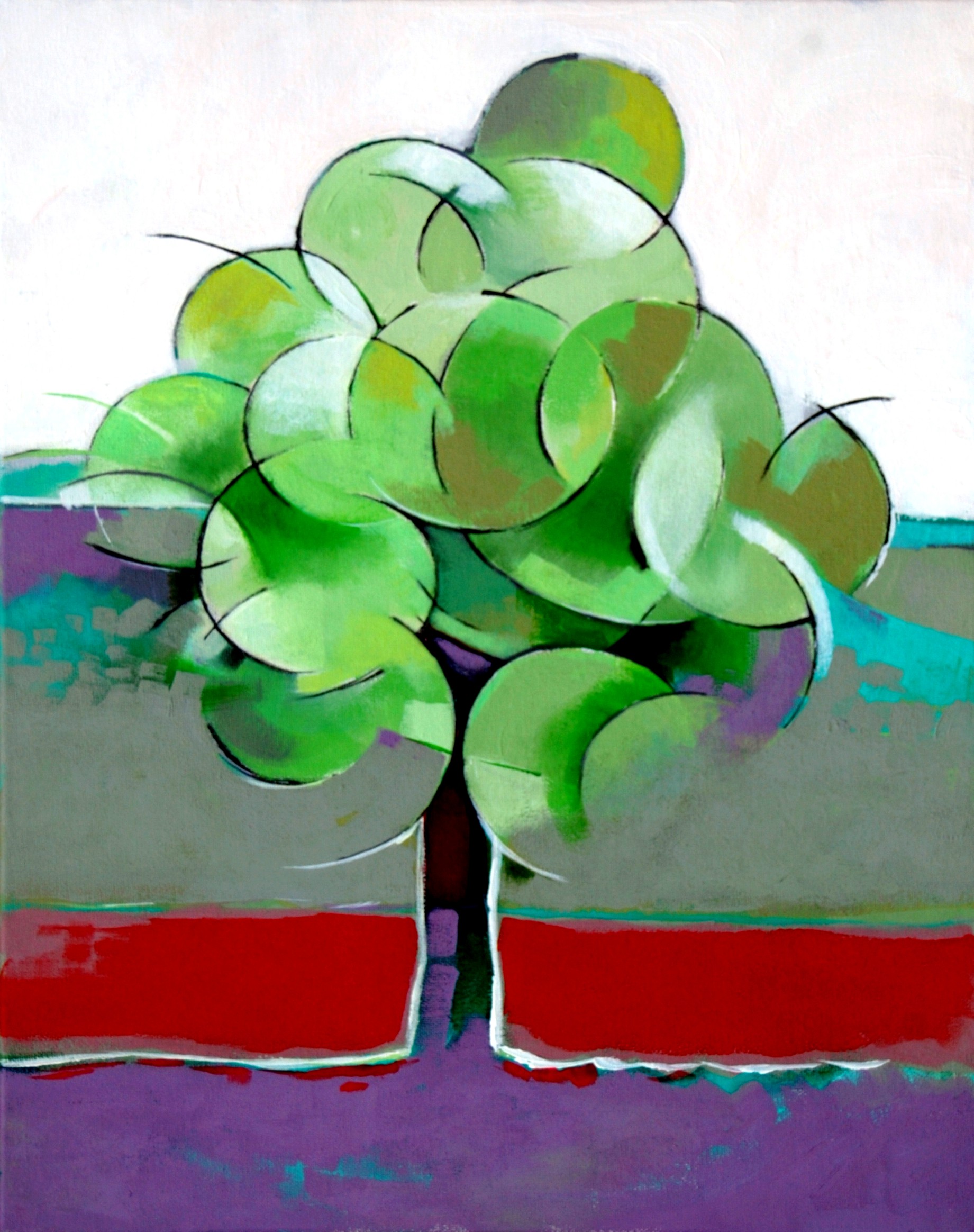 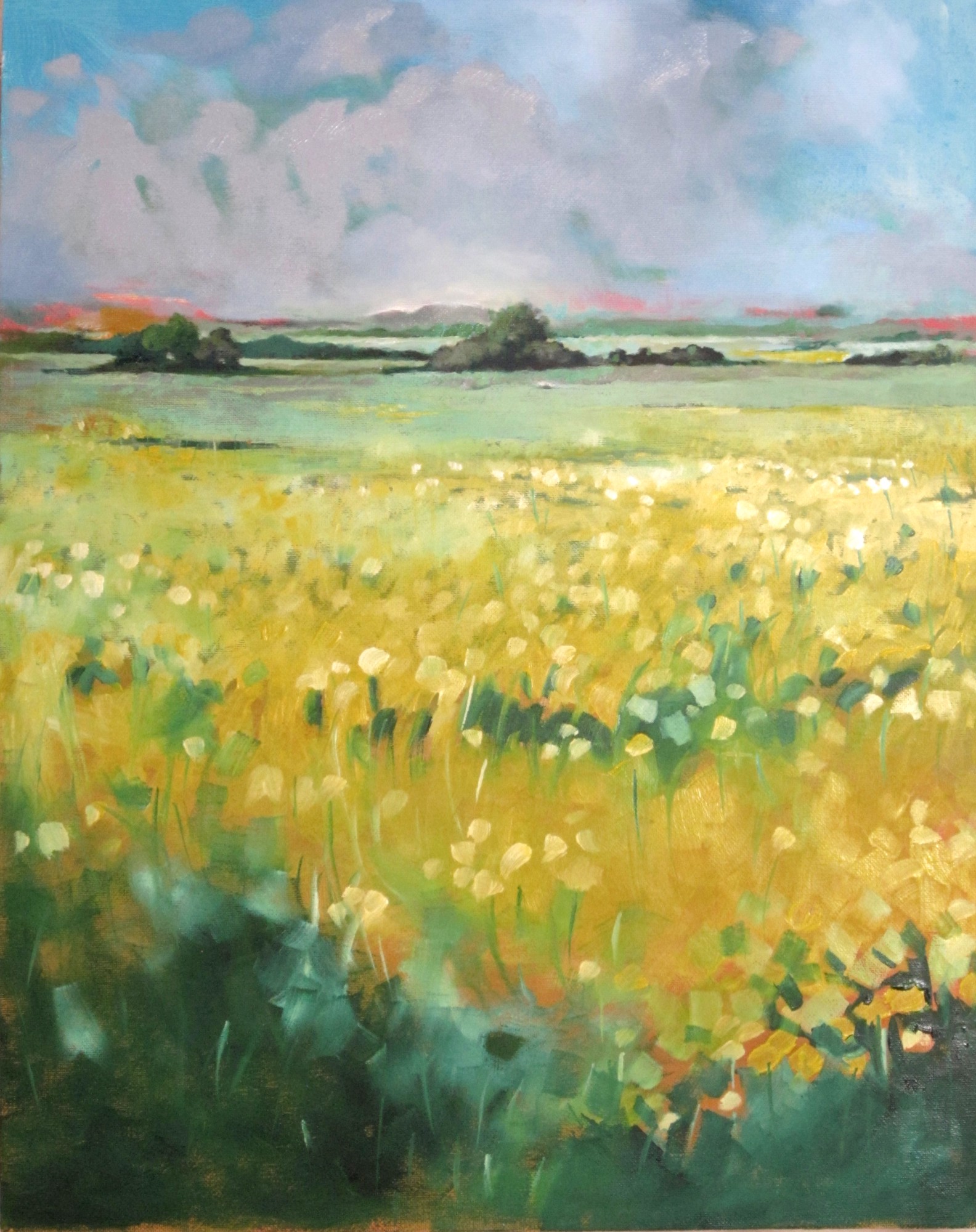 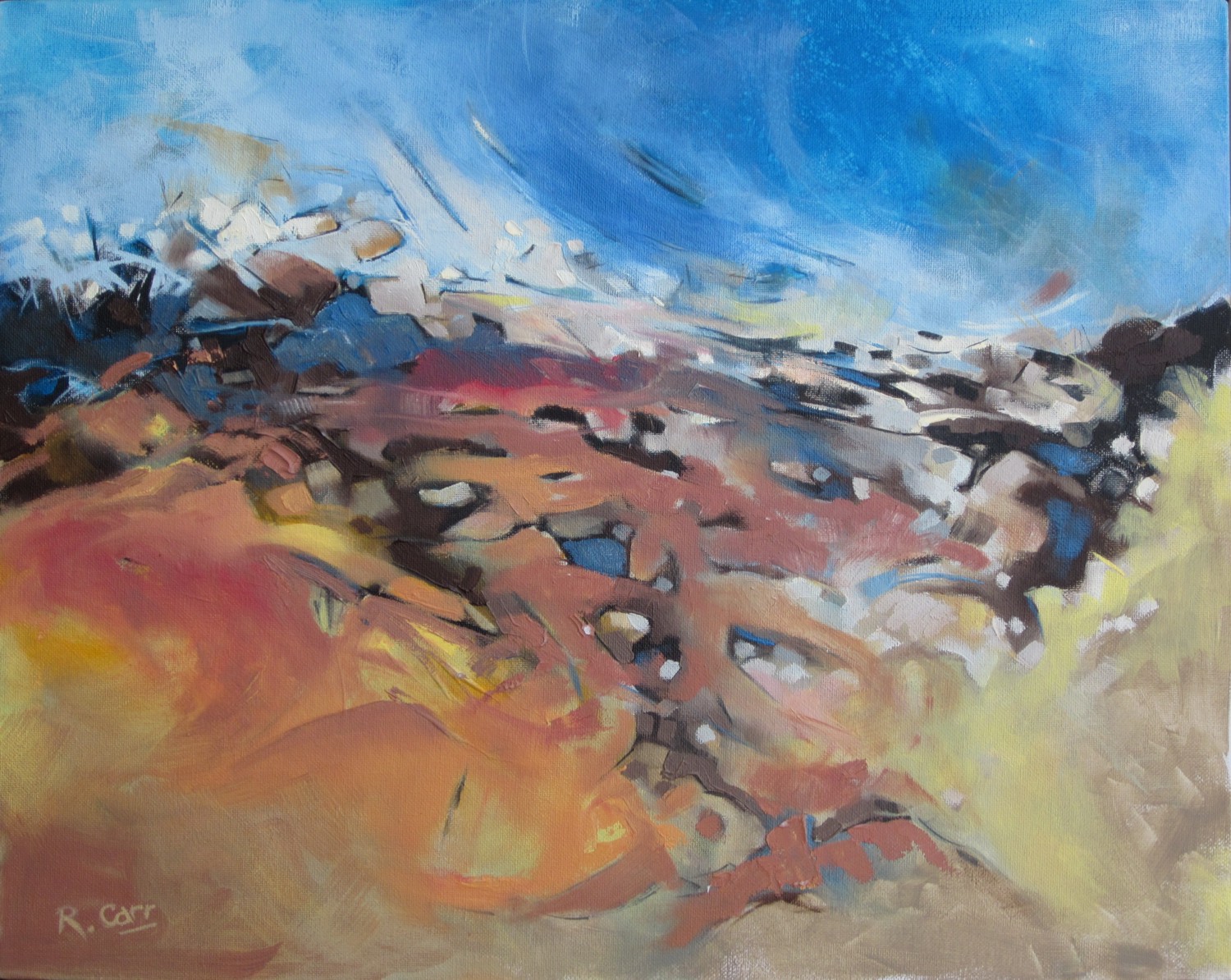 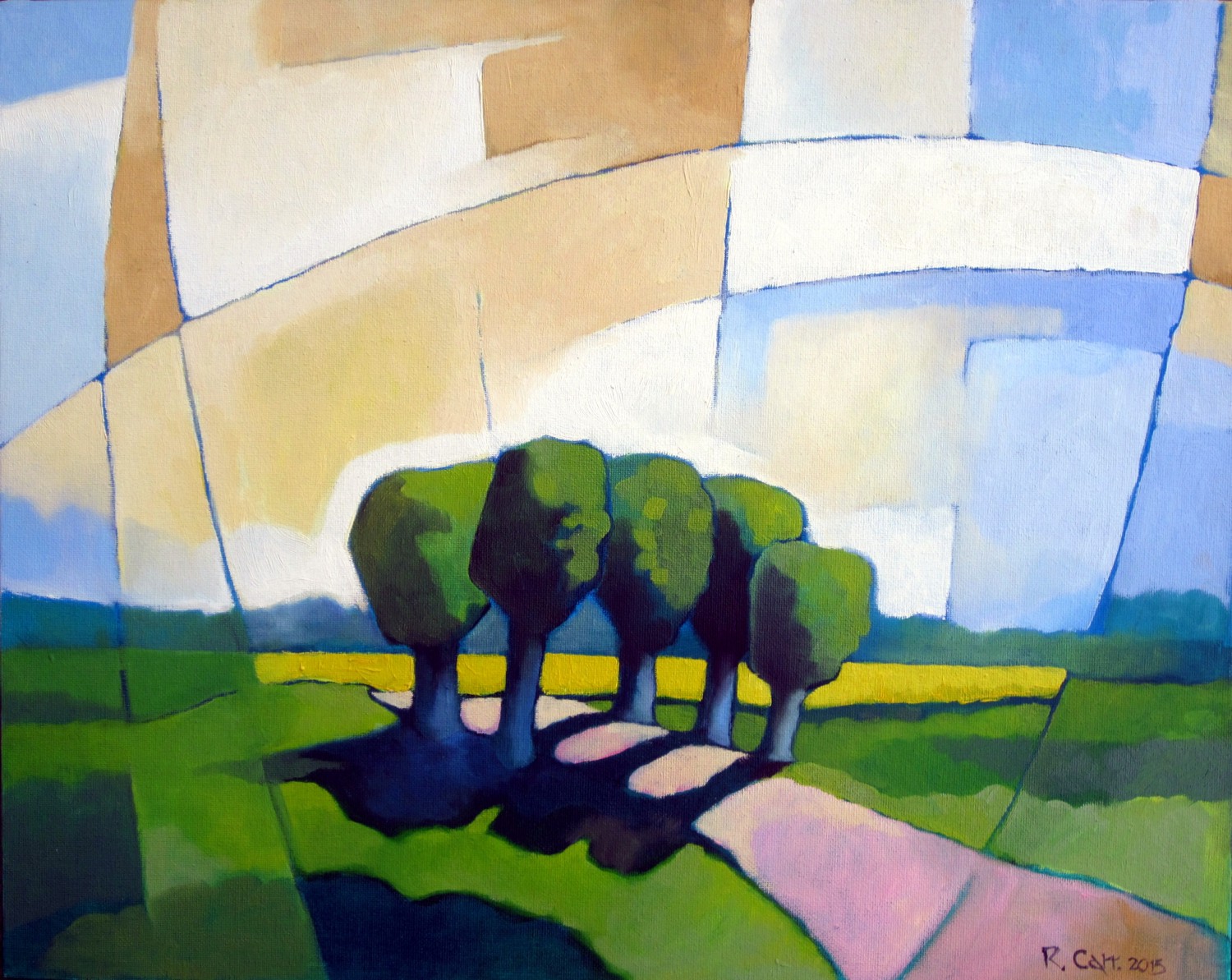 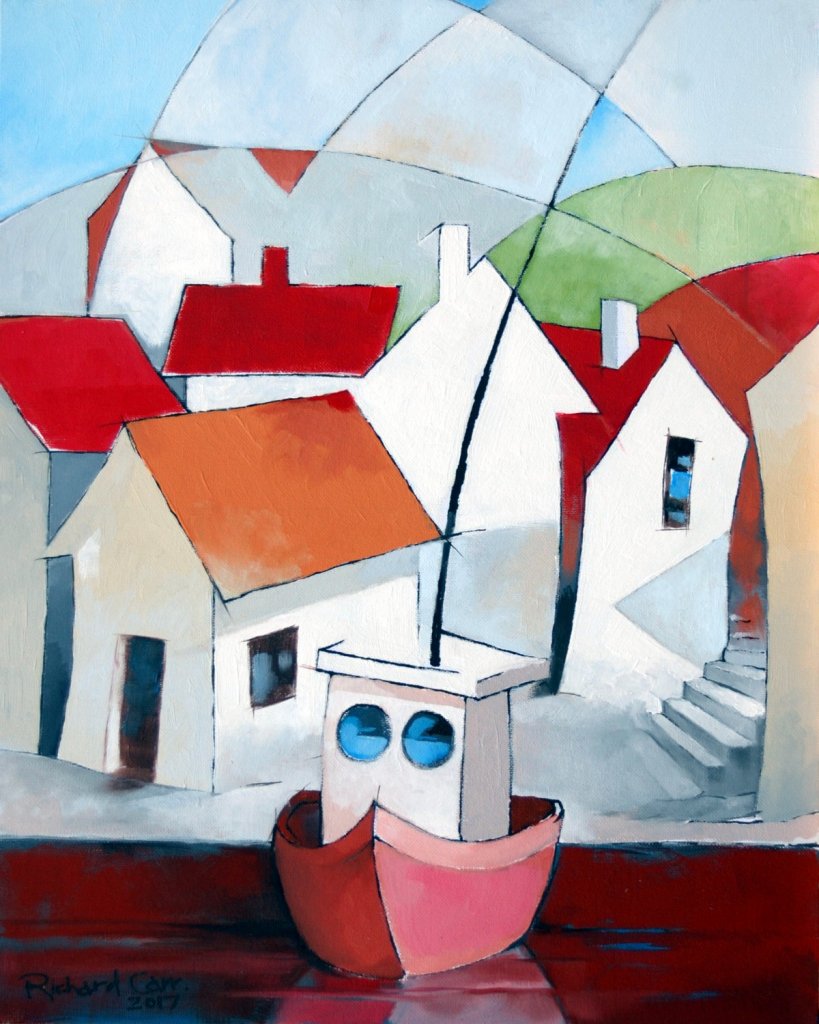 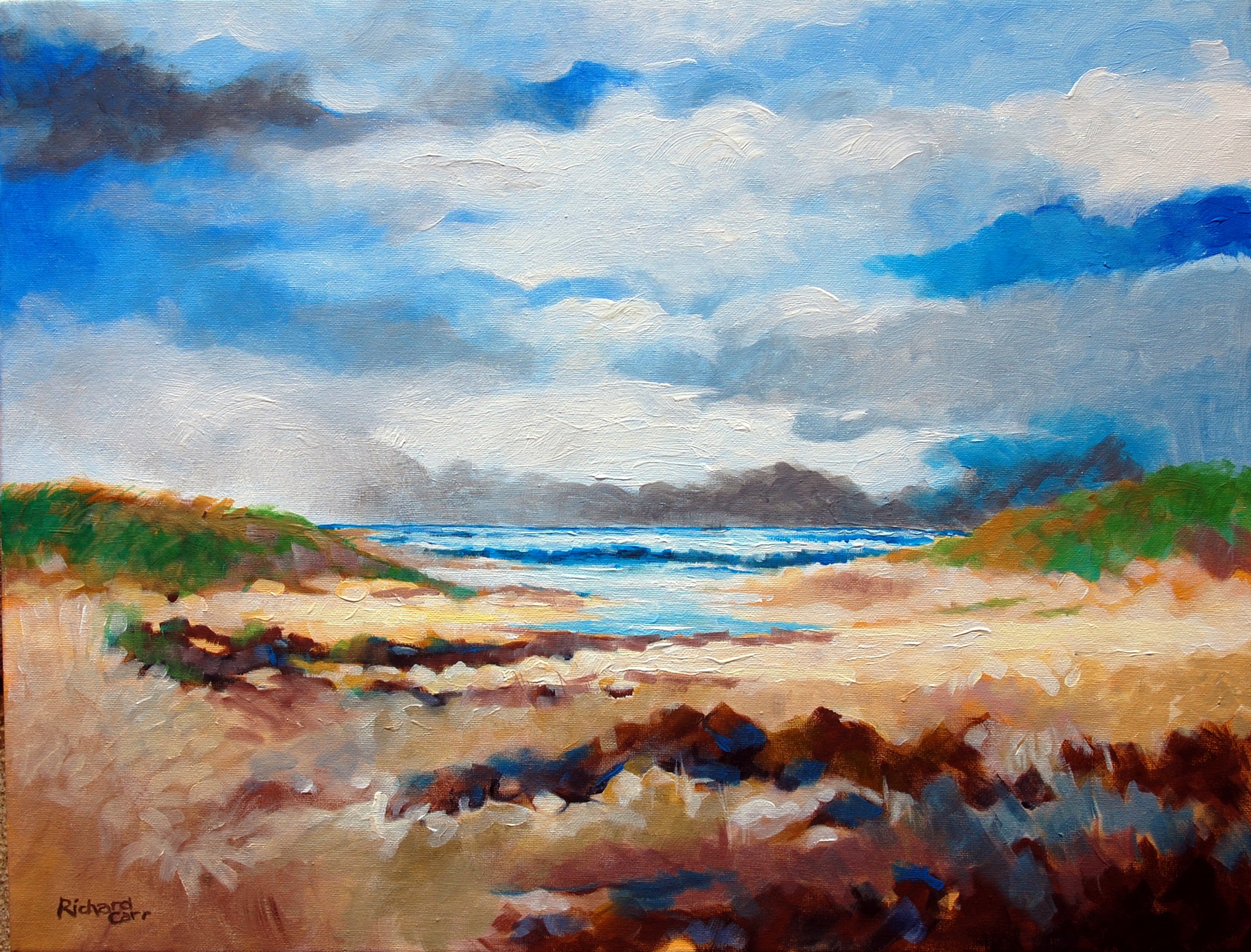 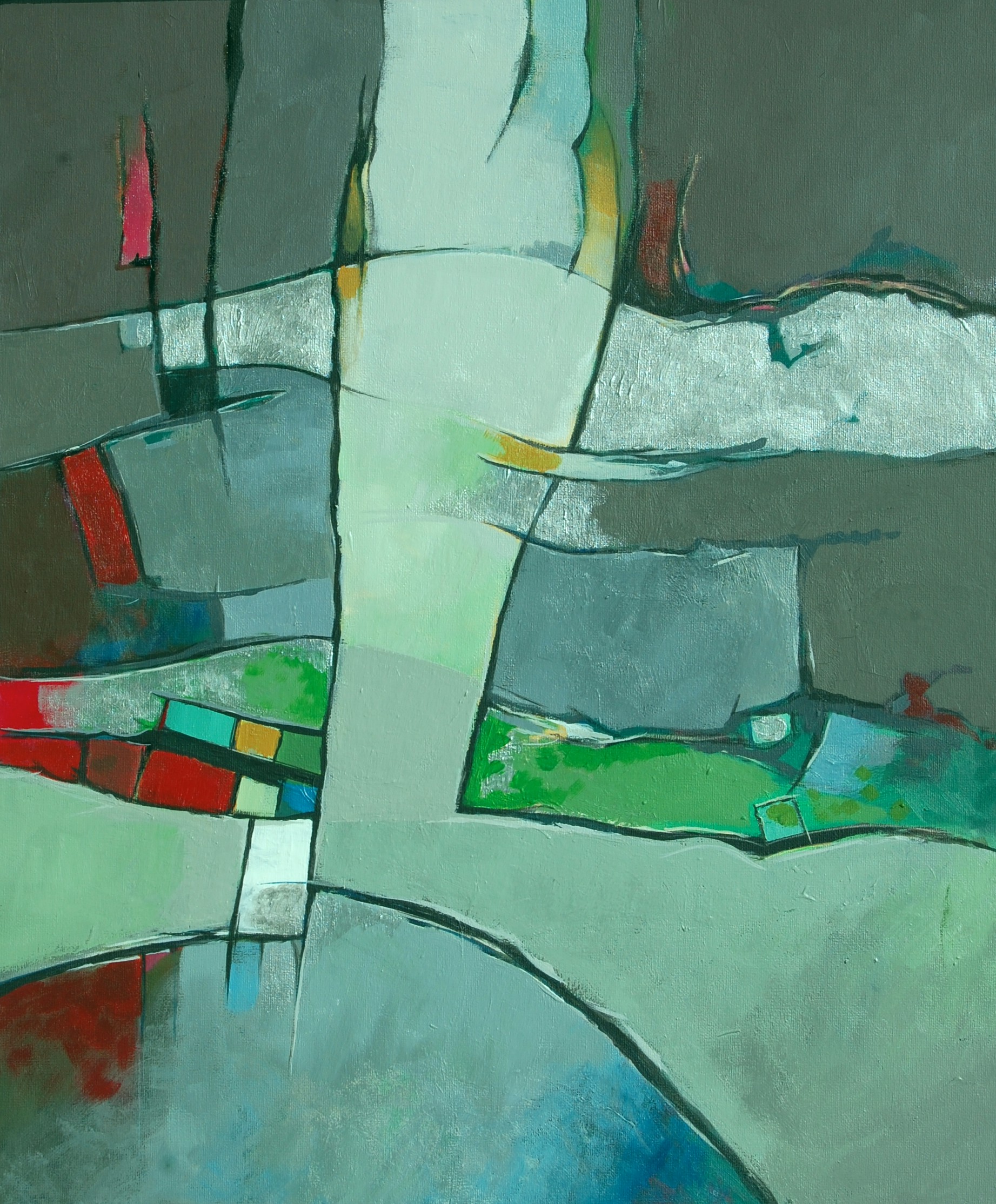 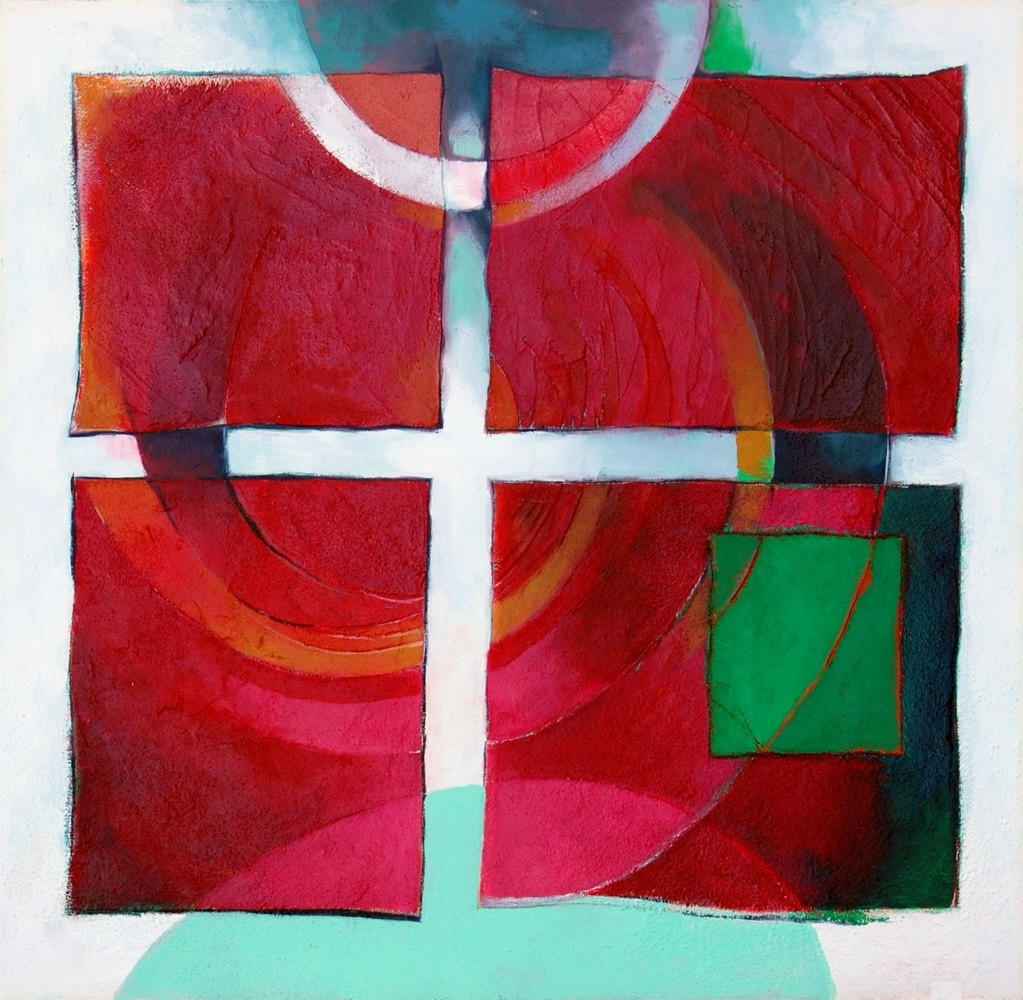 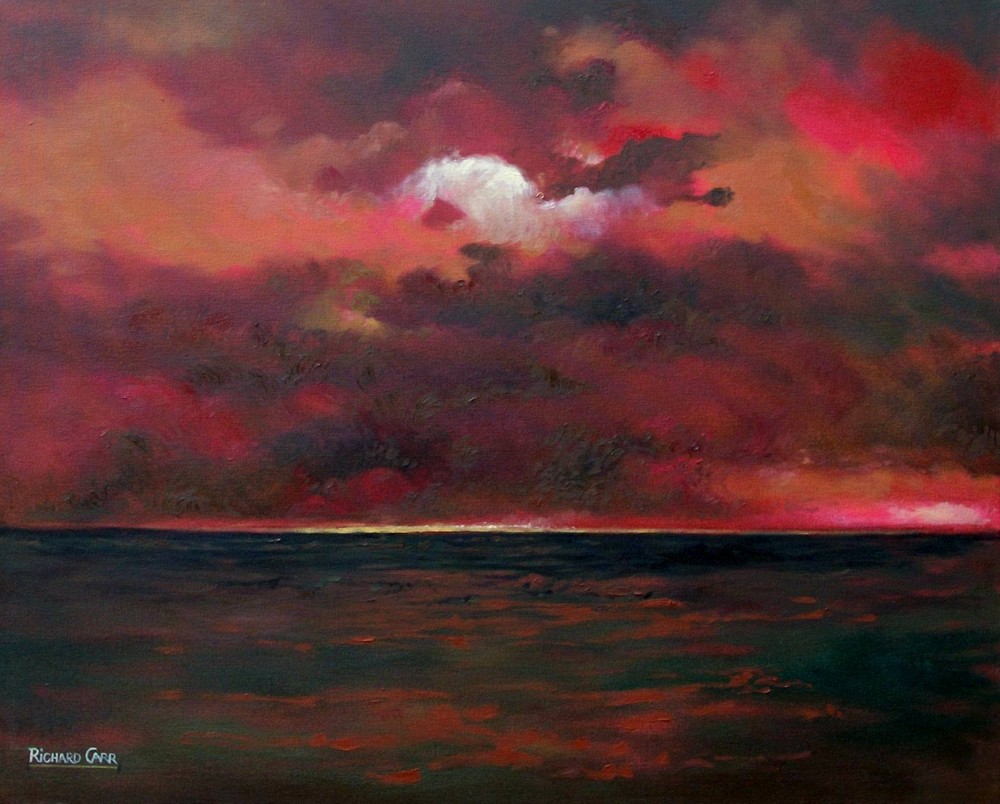 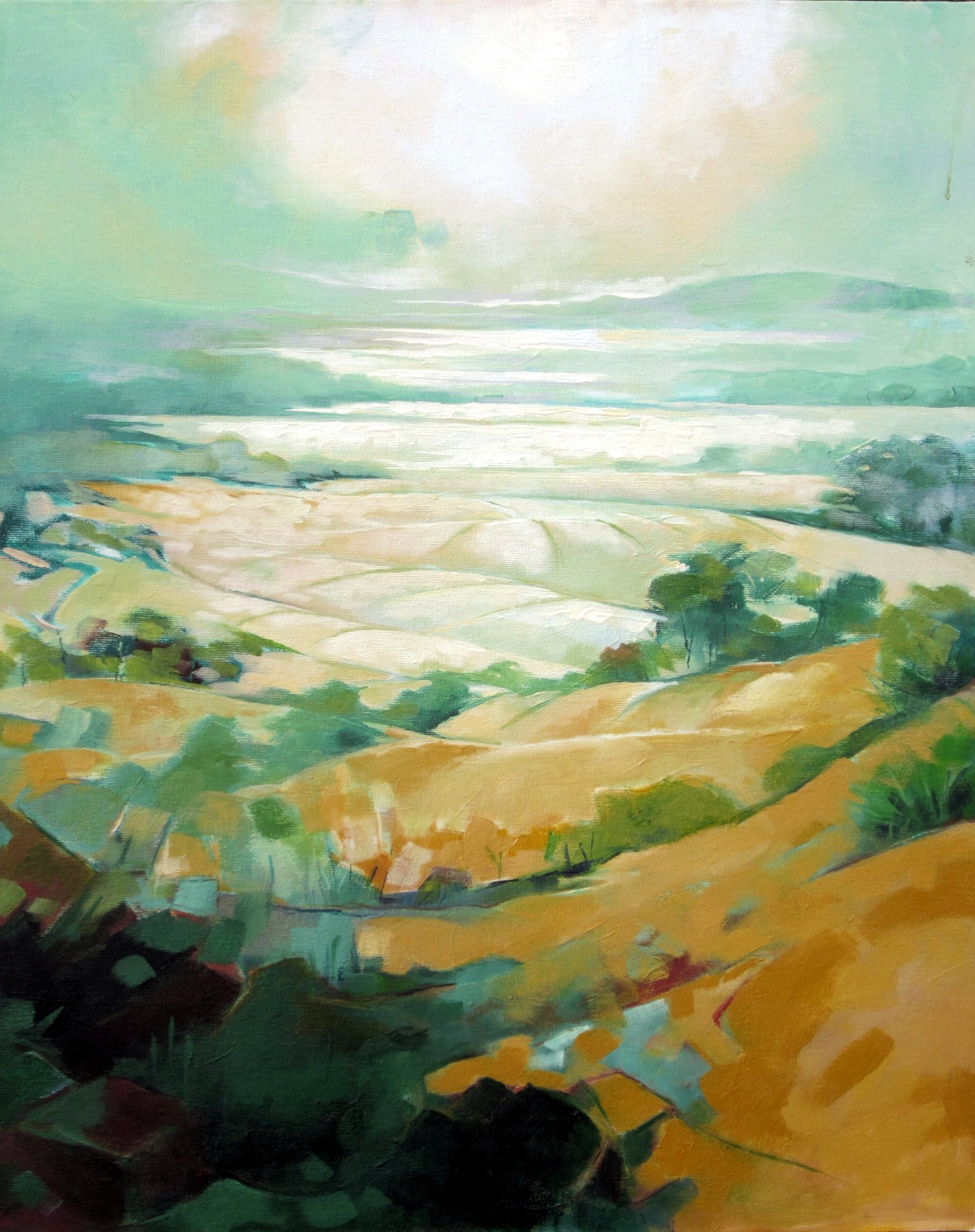 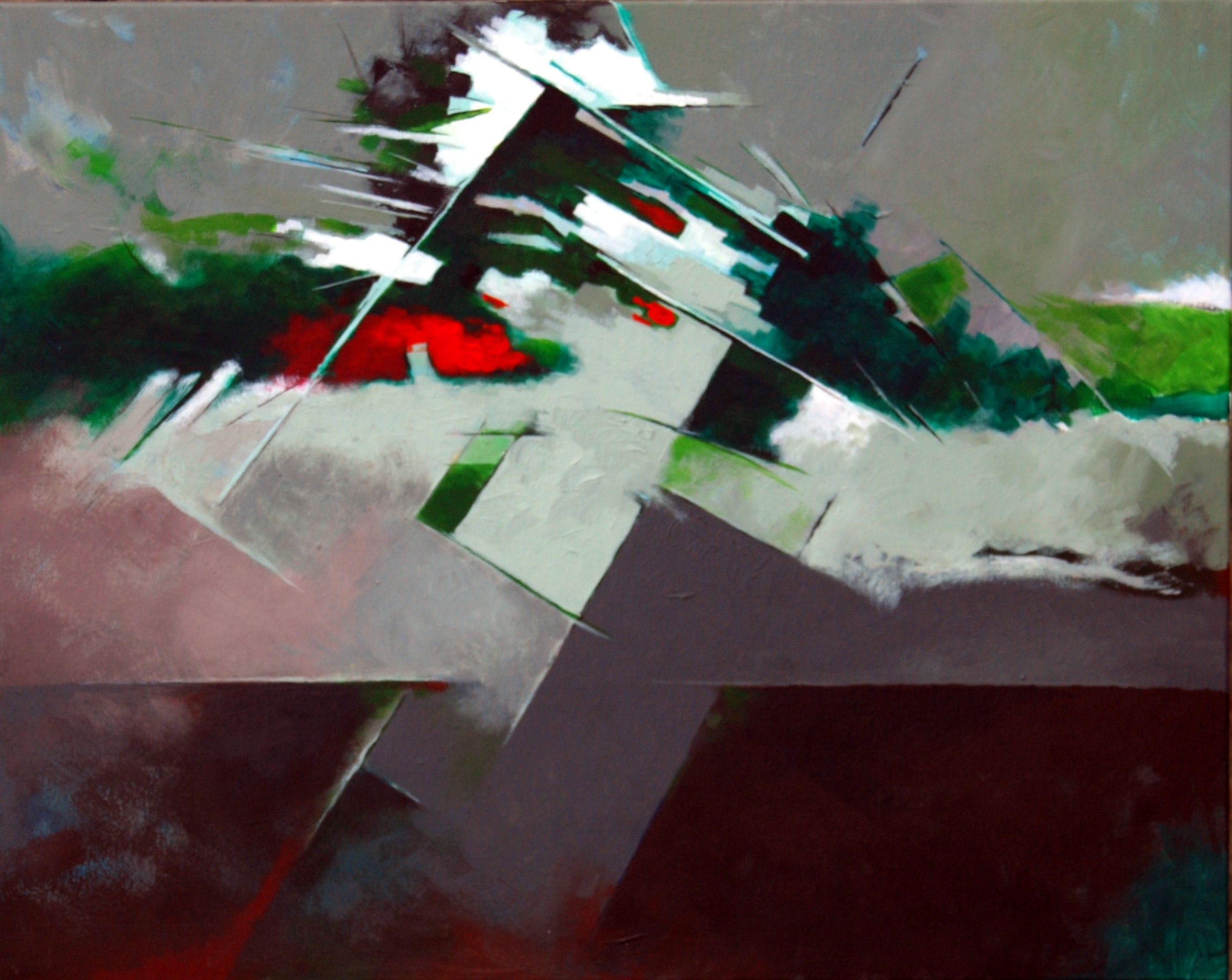 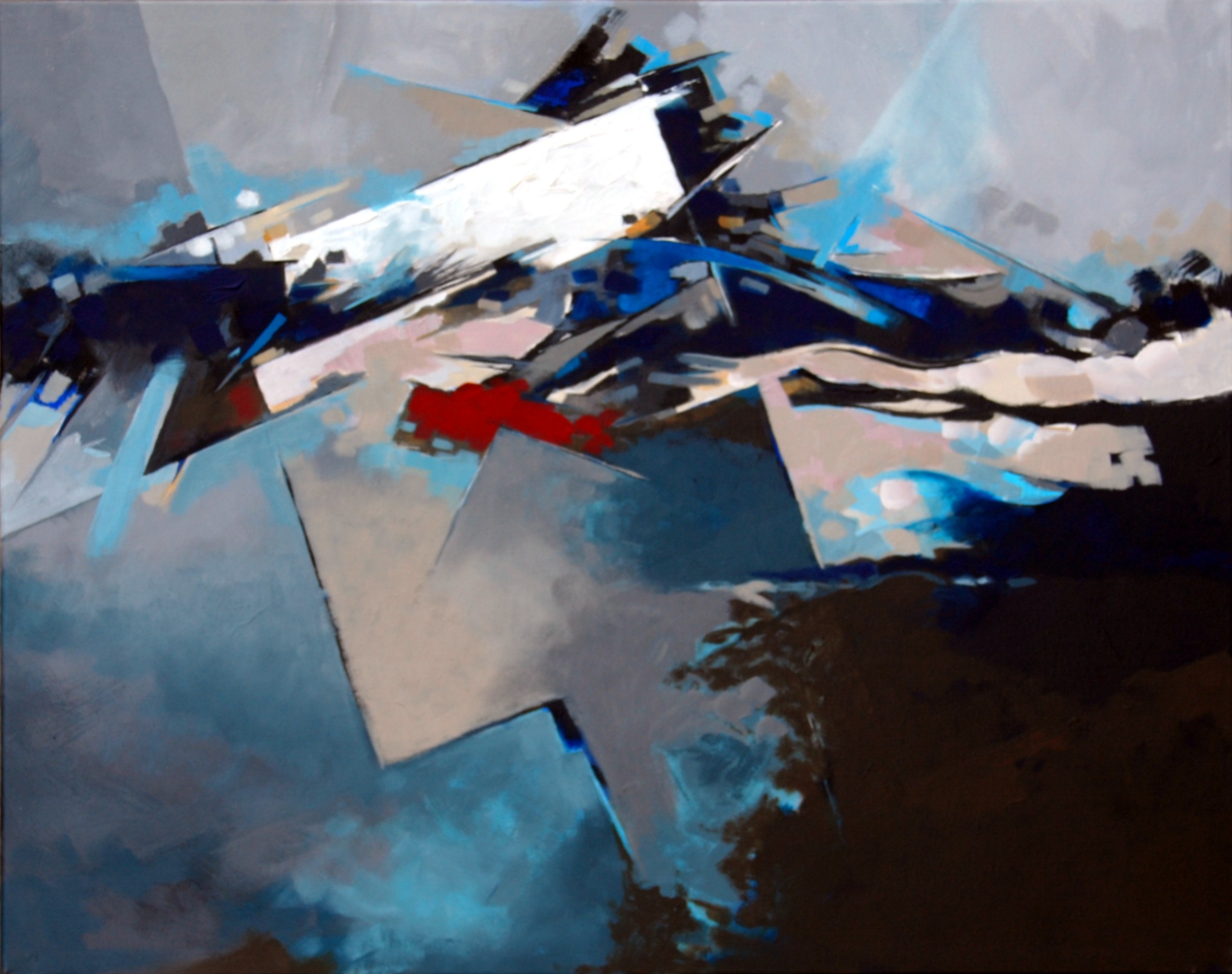 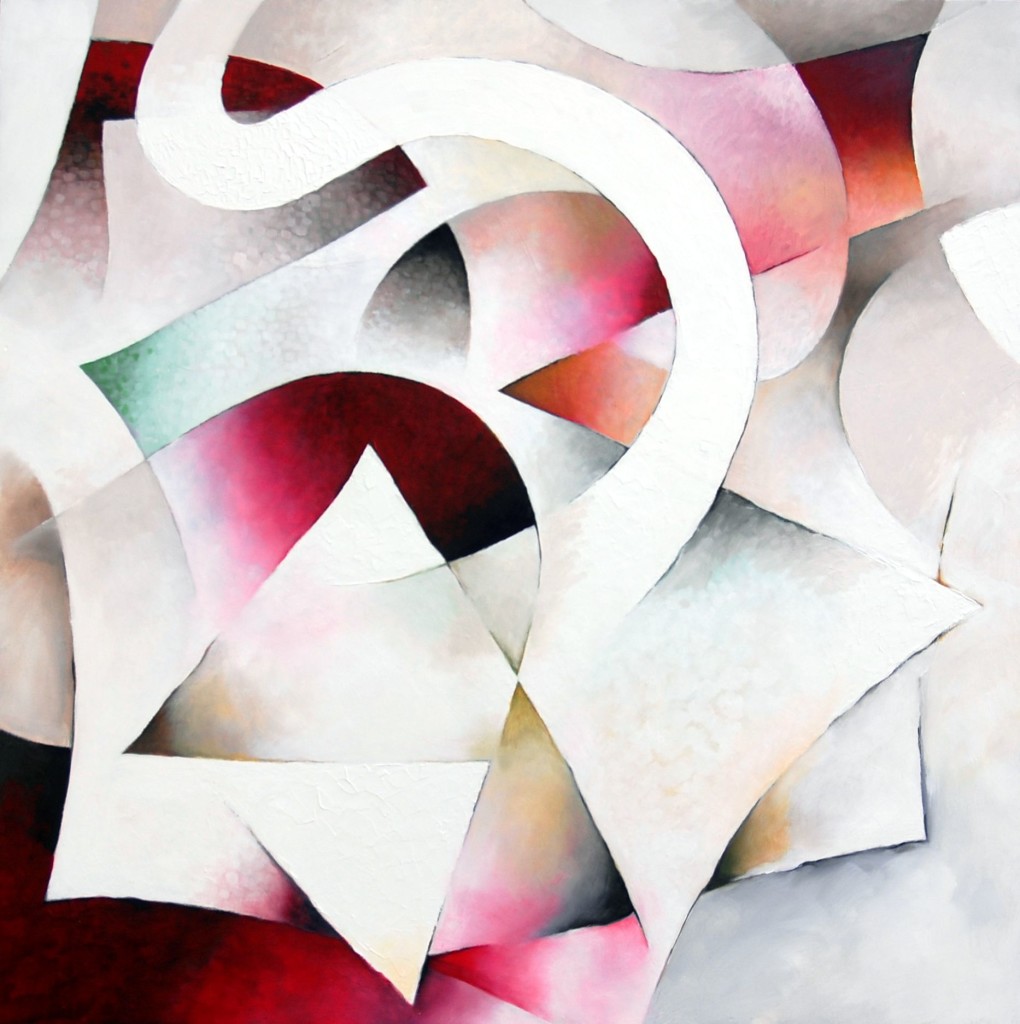 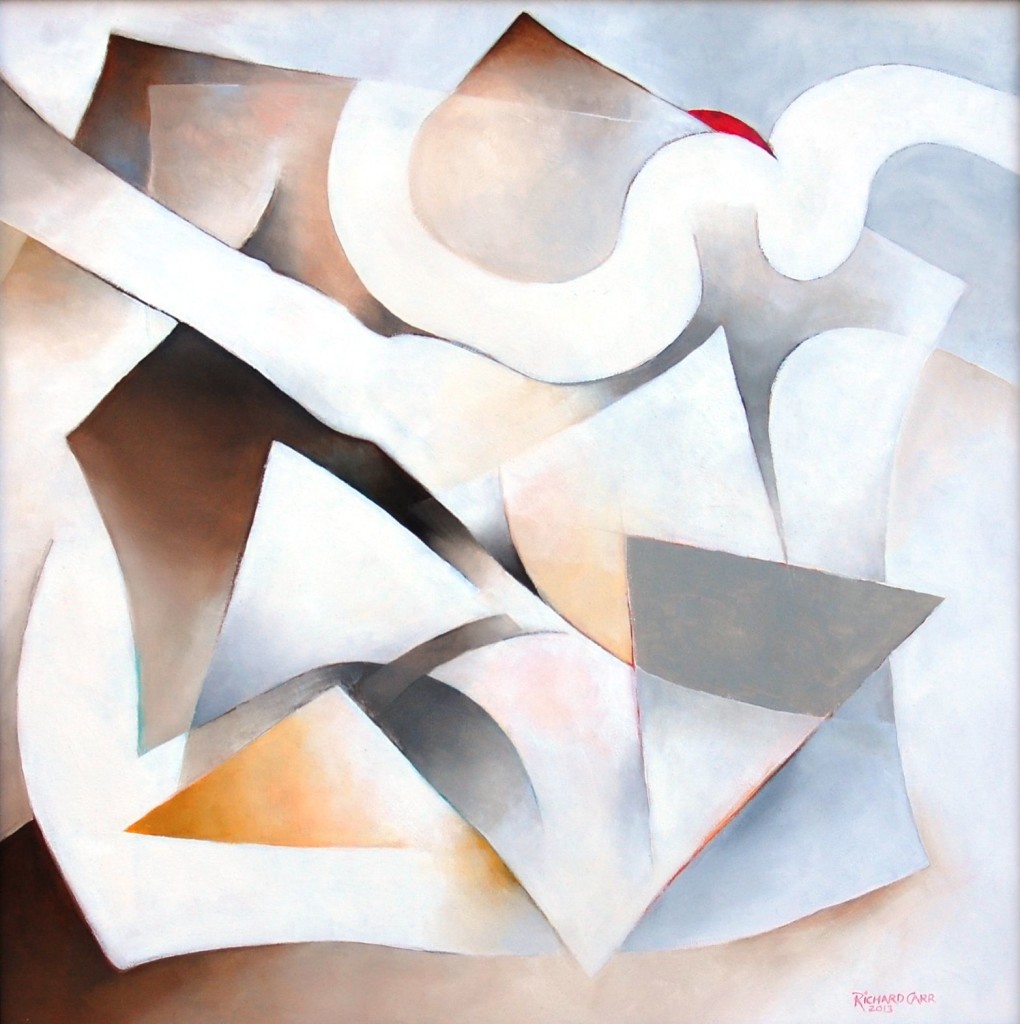