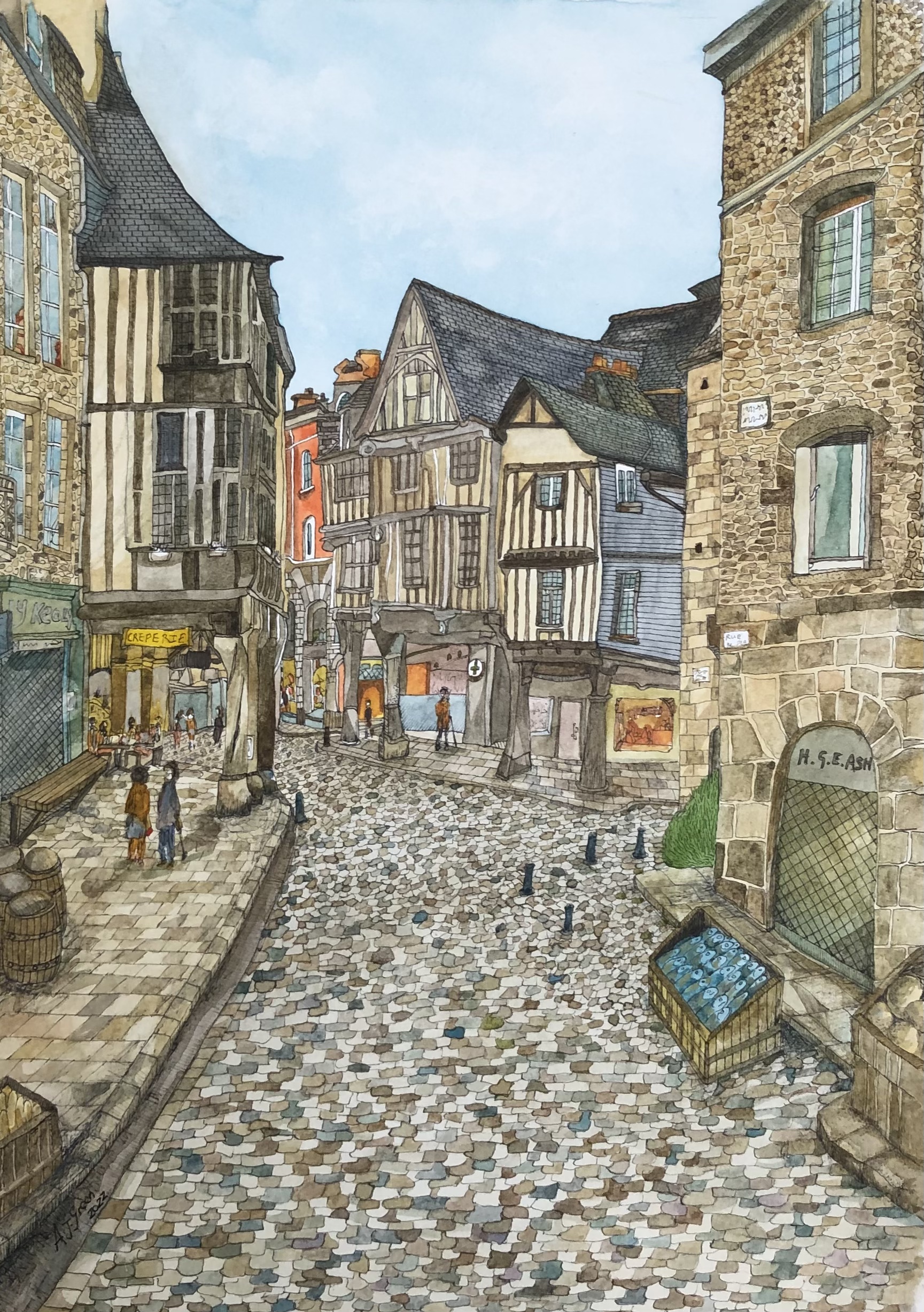 Born in Cardiff in 1967, Adrian Green graduated from Cardiff Art College where he specialised in printmaking. On leaving Art College in 1989 he chose a career outside the Art scene. Adrian’s enthusiasm for painting and drawing was re-ignited during a career break as a project manager on a Raleigh International expedition to Ghana in 1999. On returning from the expedition he began painting regularly, with vibrant works of African street scenes and aerial views in pen /ink and watercolour.

He was awarded the people’s favourite artist at the Welsh Artist of the Year Award in 2001 and was highly commended in the same competition in 2002.

Adrian has exhibited in a number of galleries across the UK. His works include local street scenes and British and International city interpretations which are well known for being intricate, colourful and deceptively child-like.
He is currently represented by The Gallery At ICE in Windsor and the Albany Gallery in Cardiff. 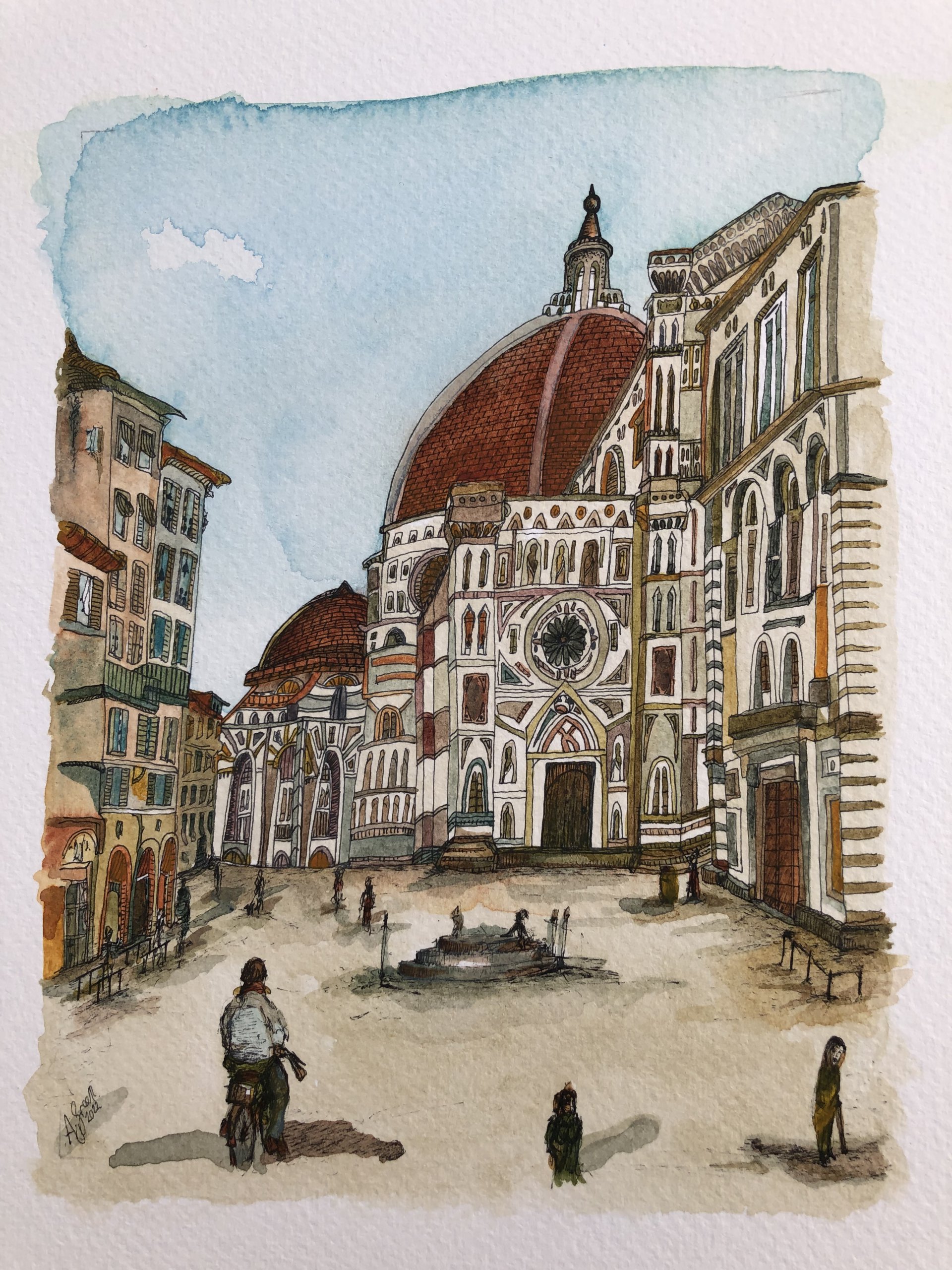 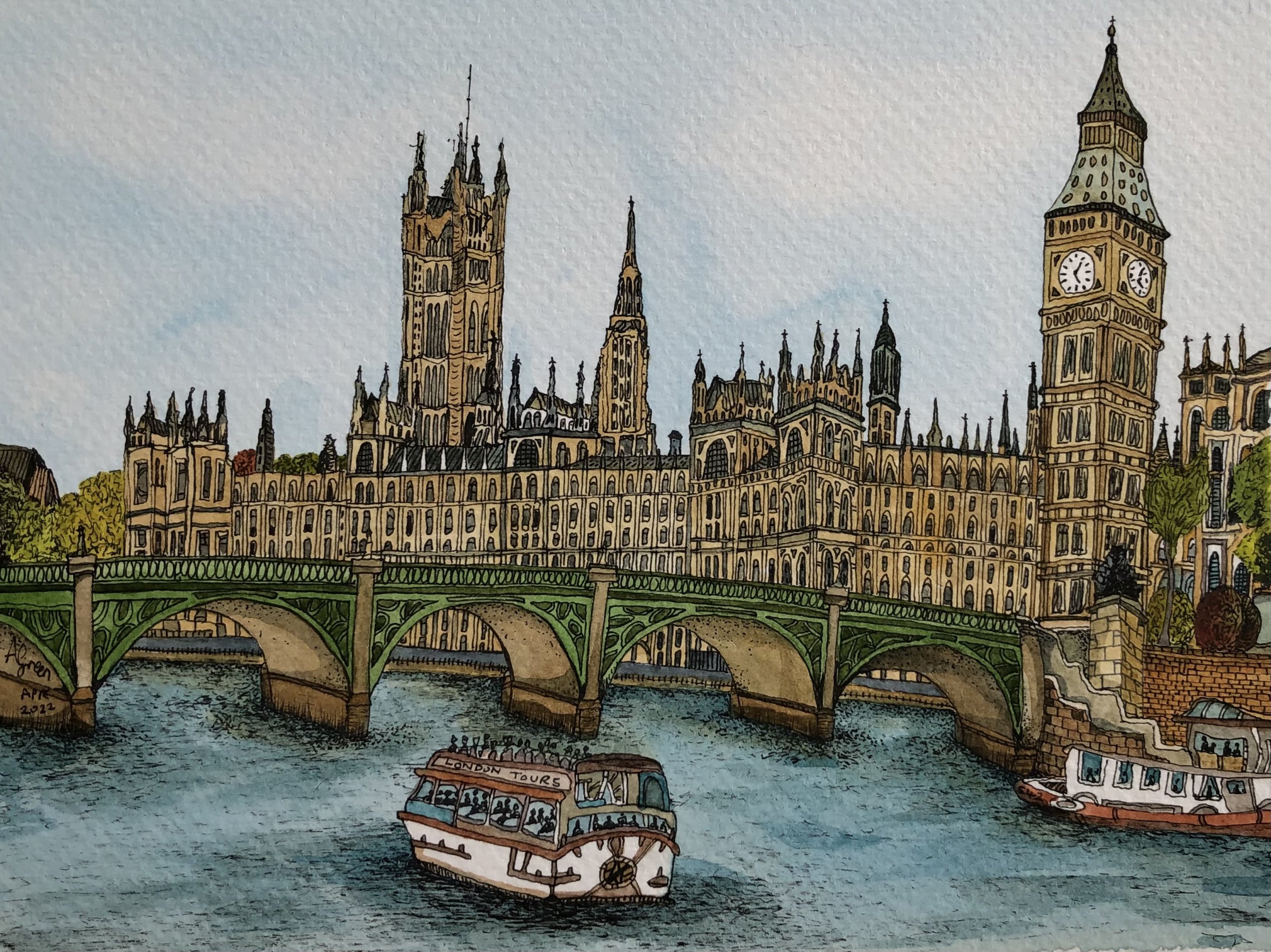 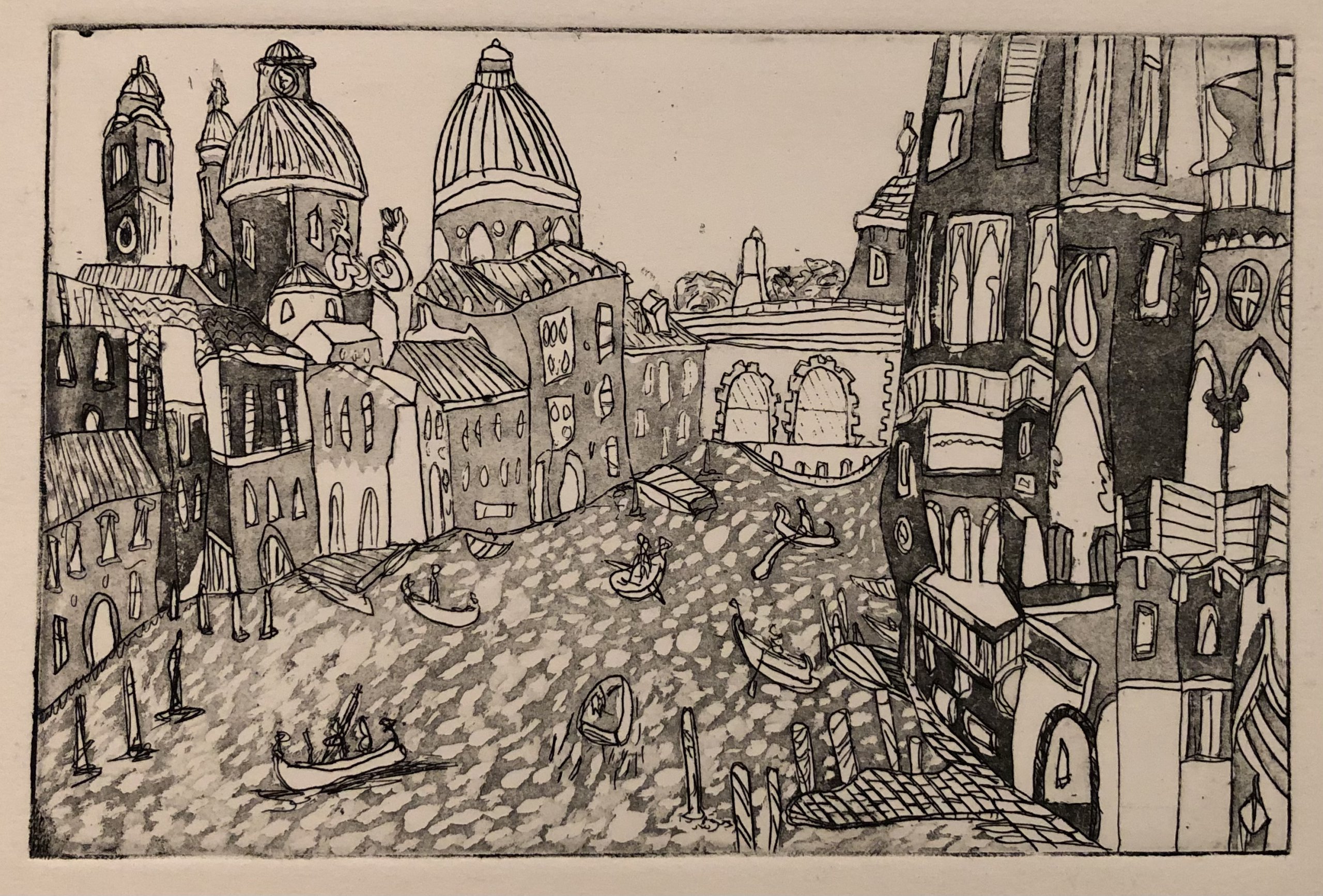 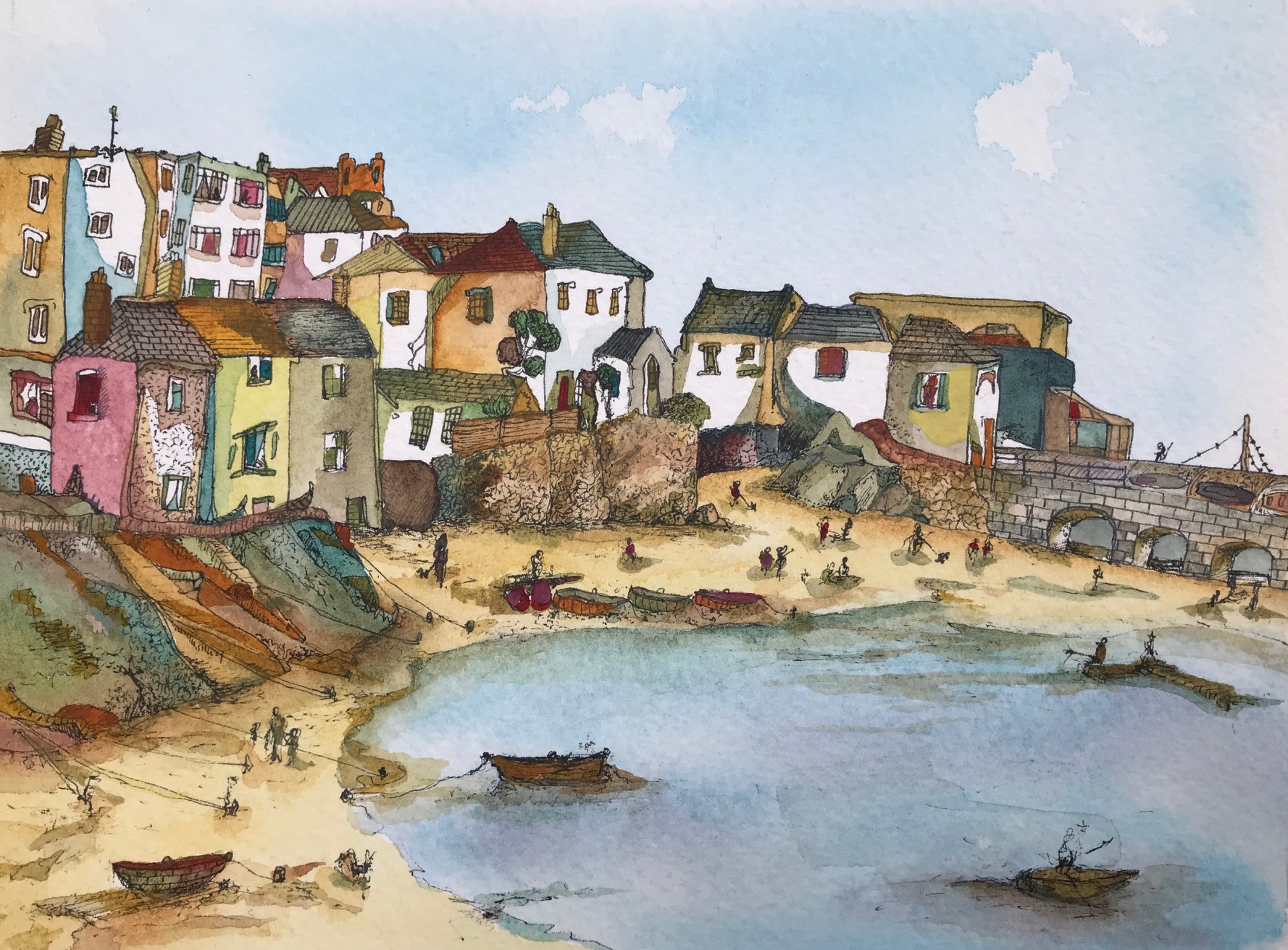 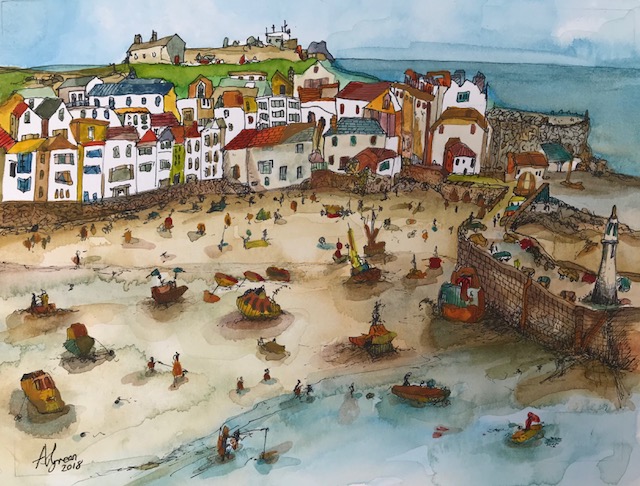 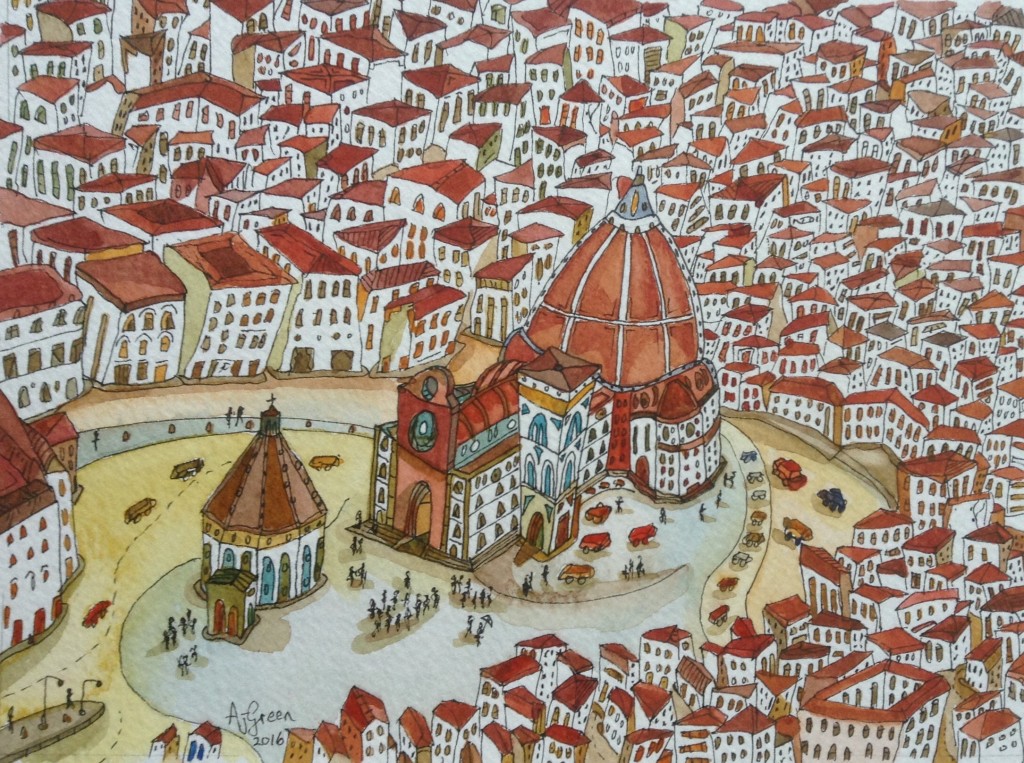 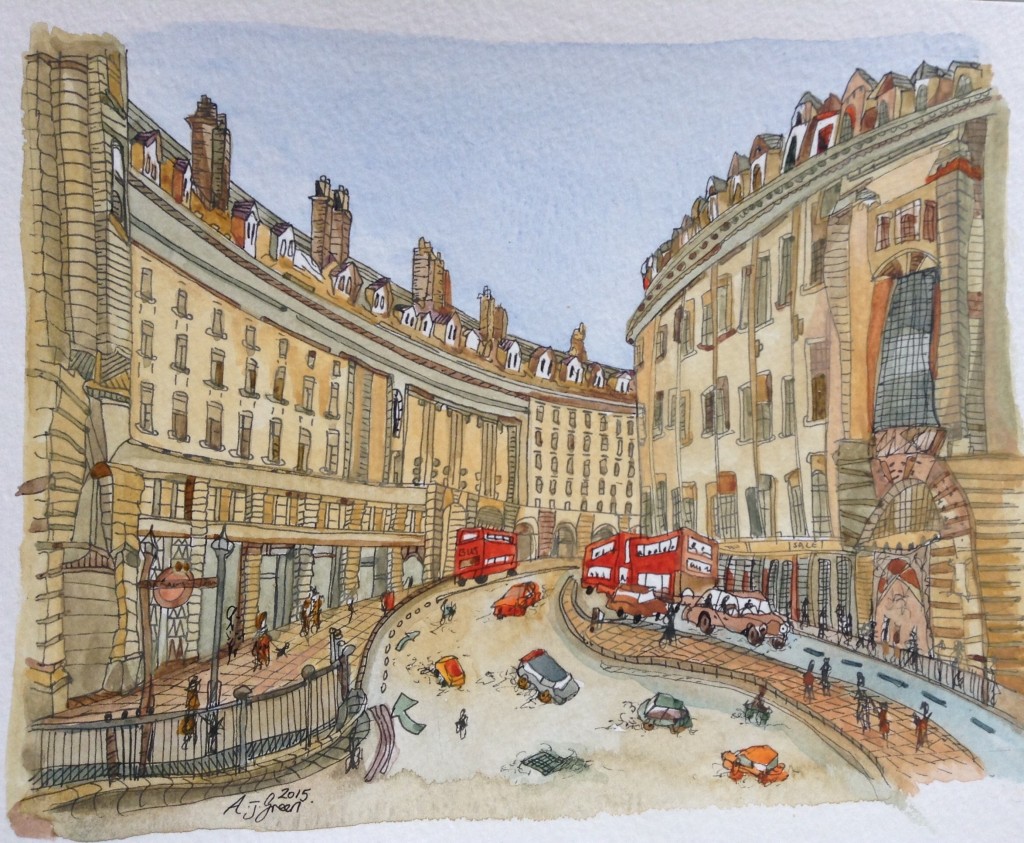 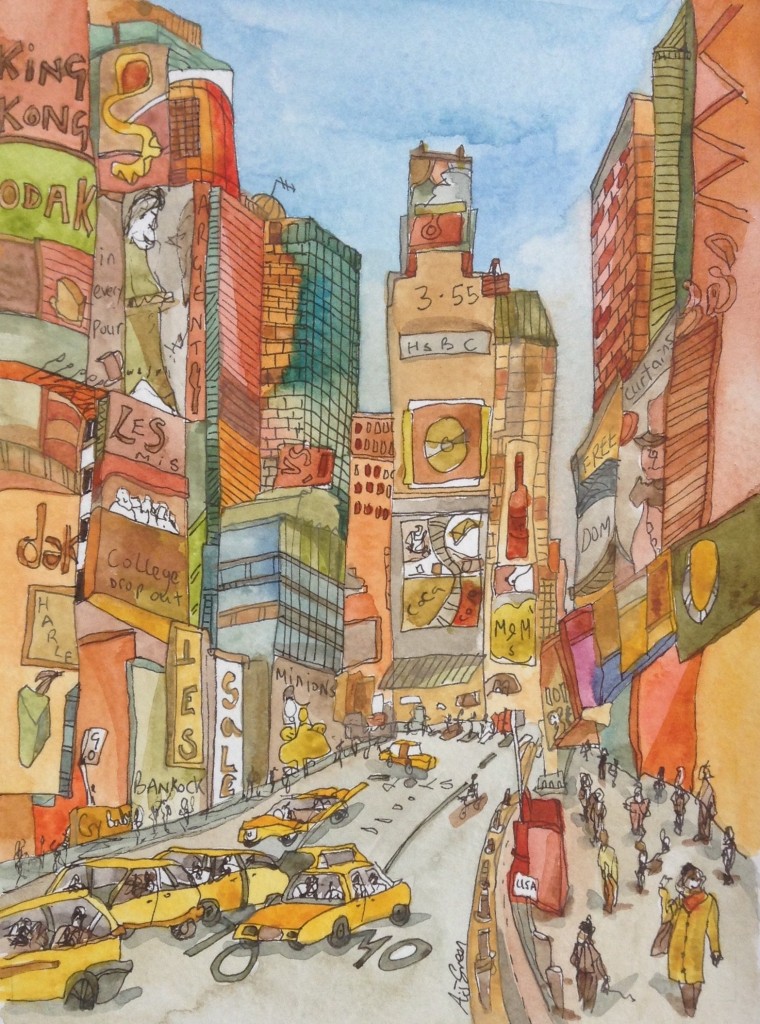 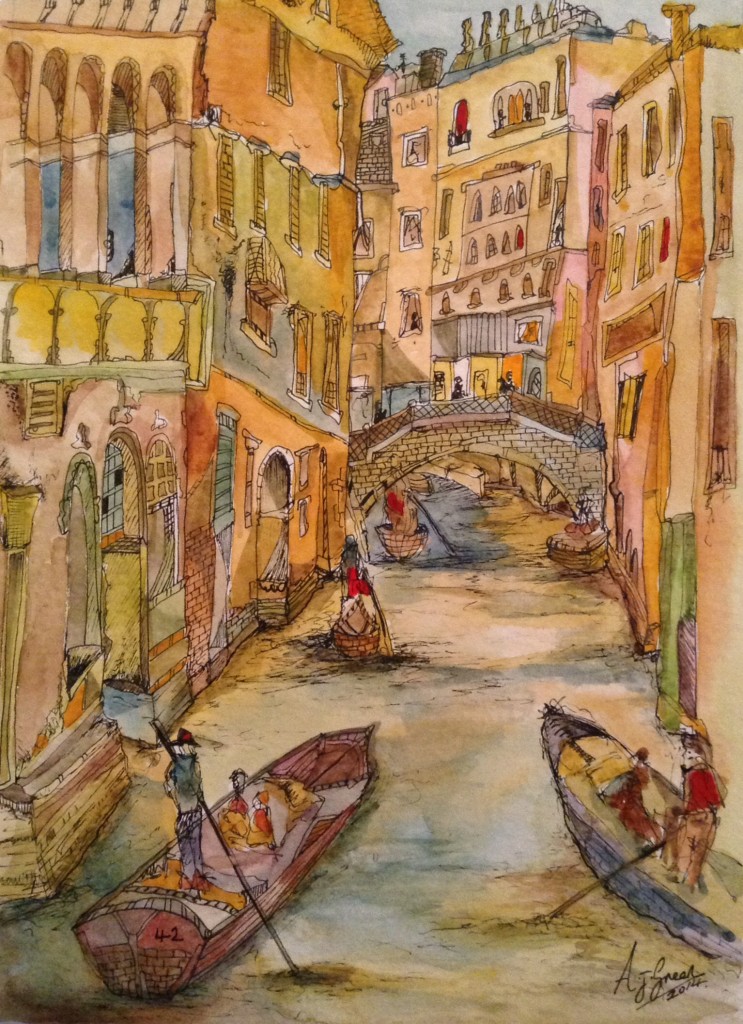 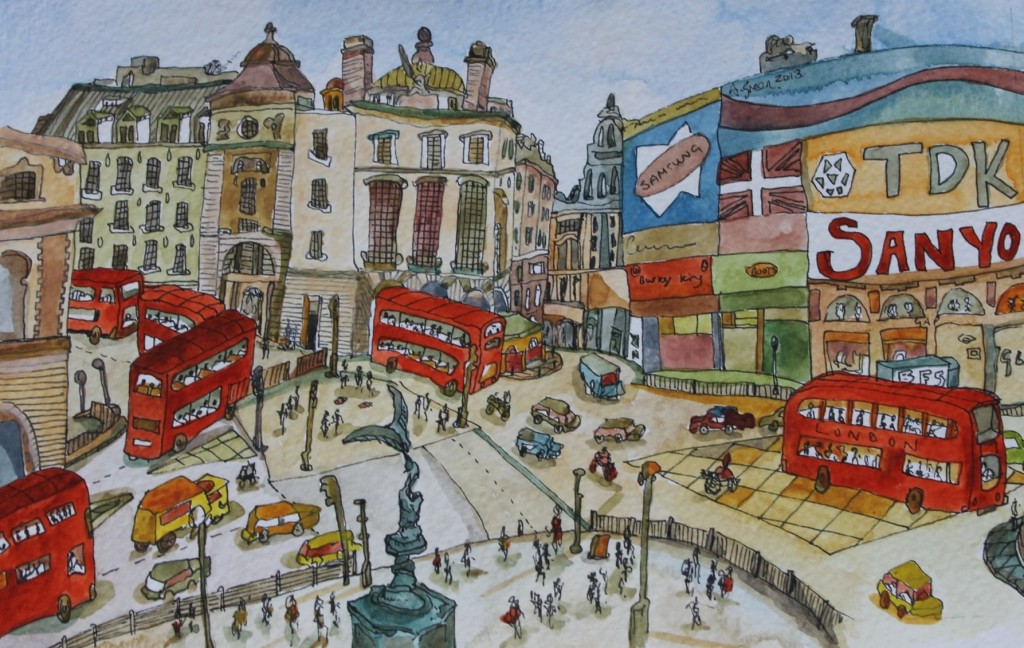 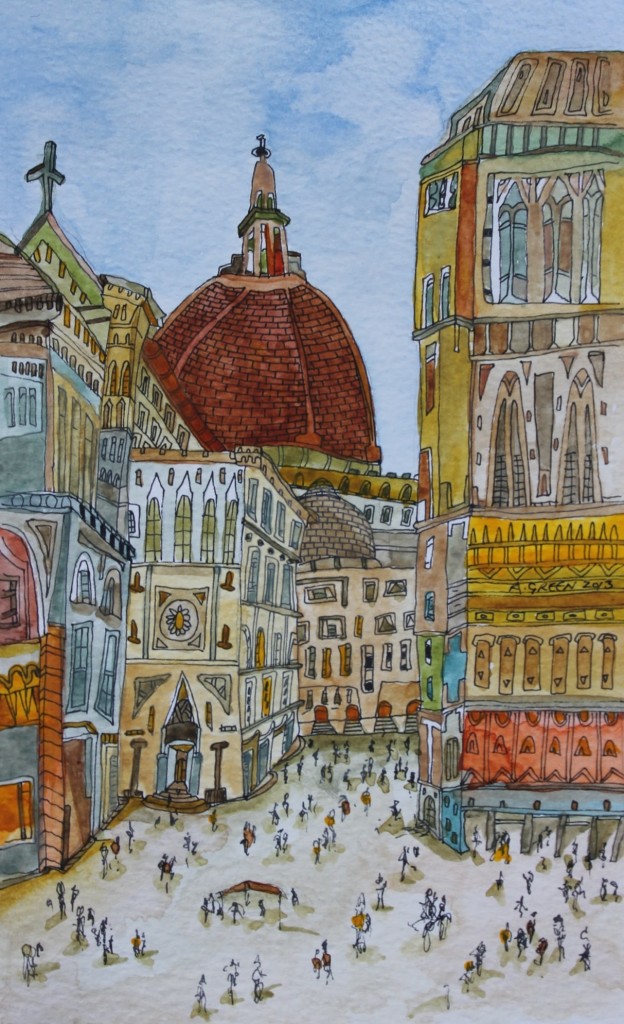 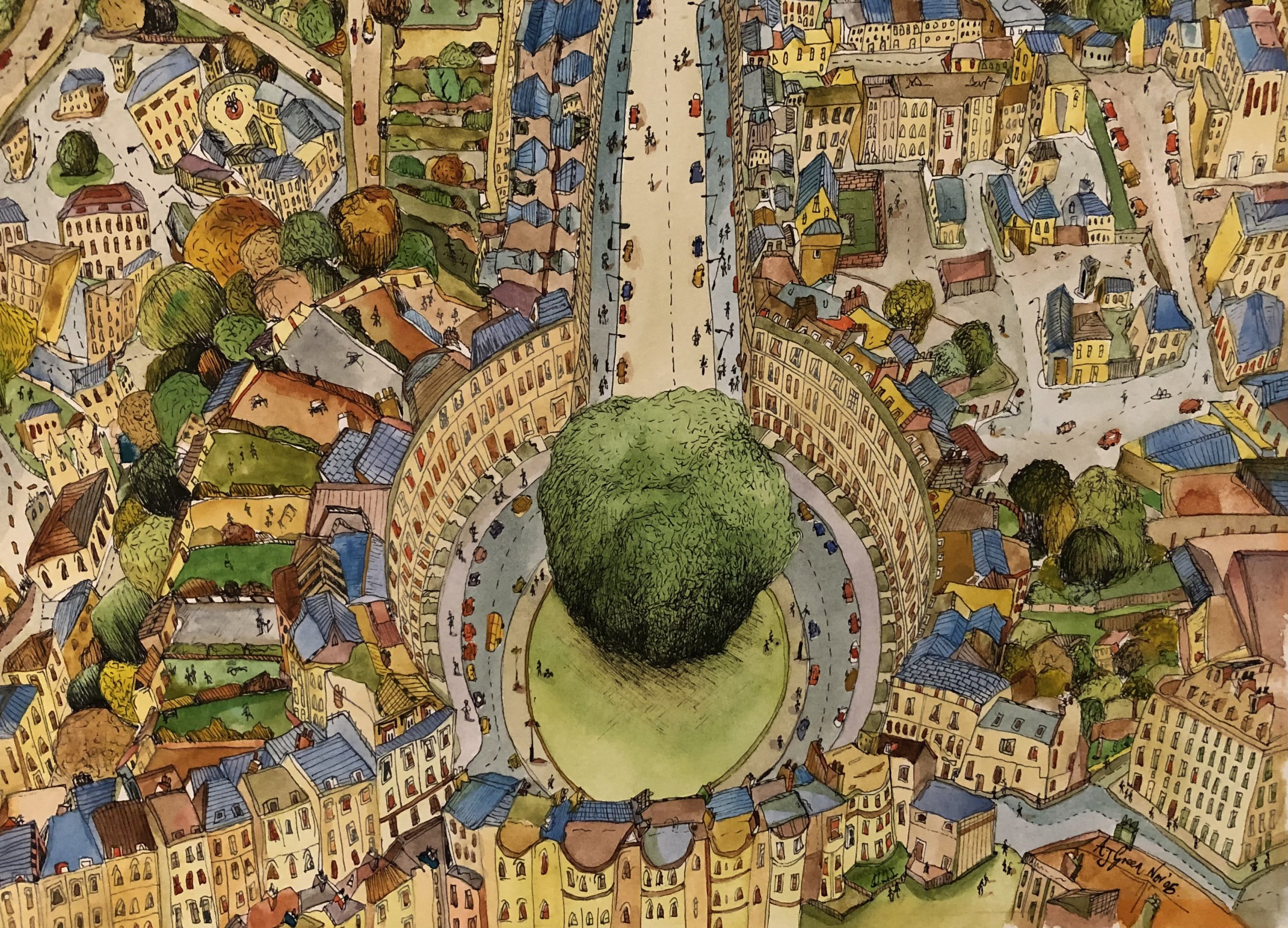 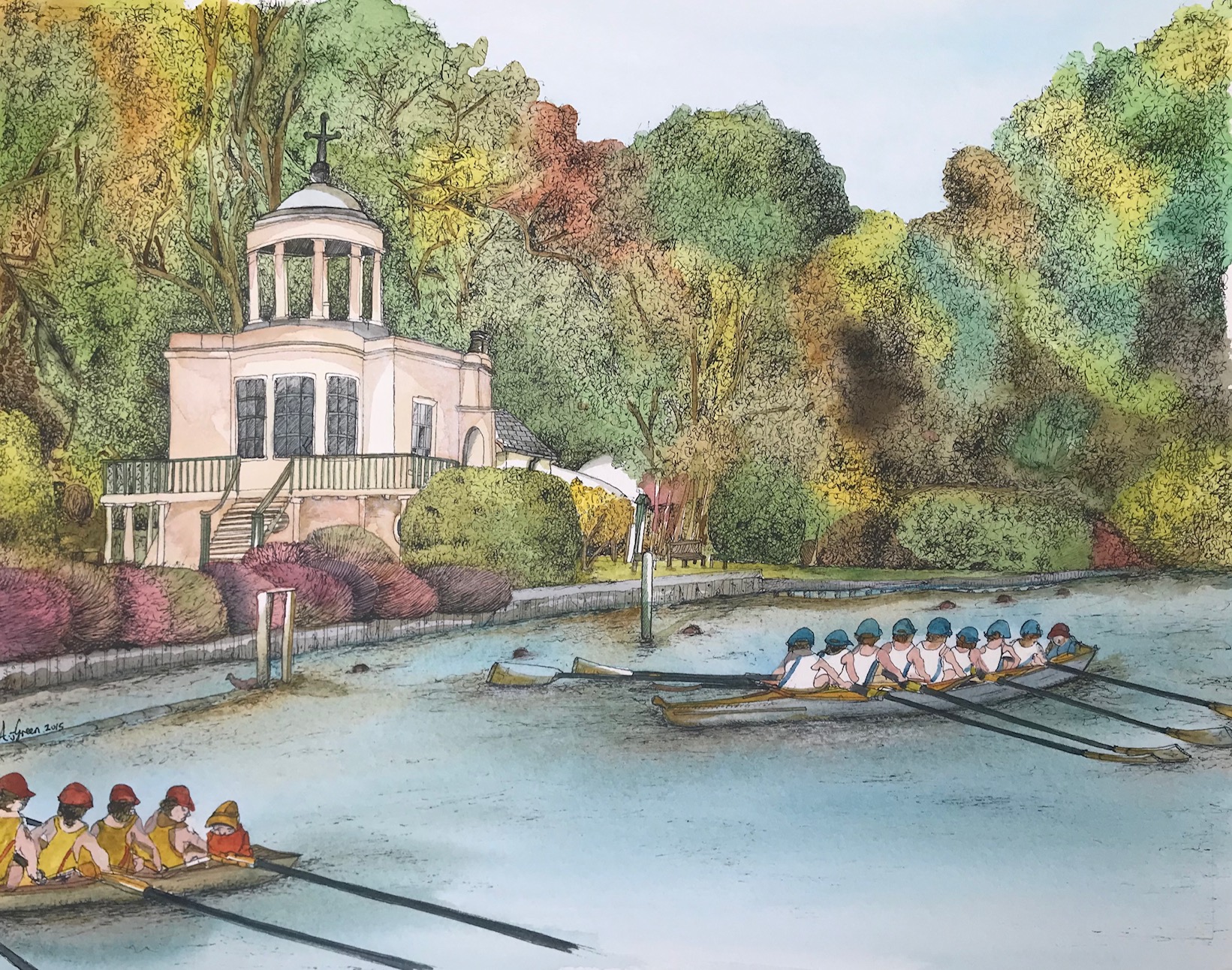 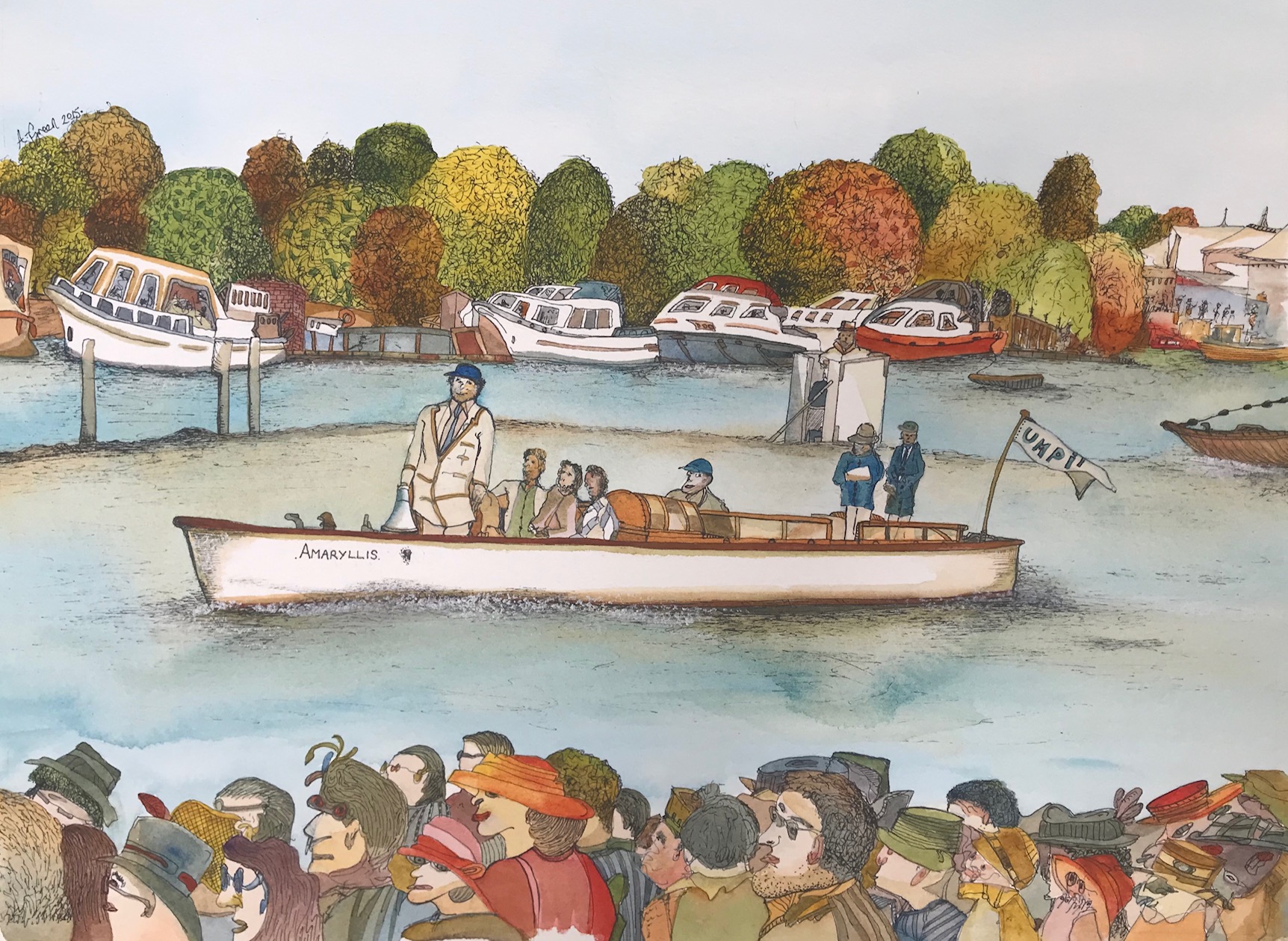 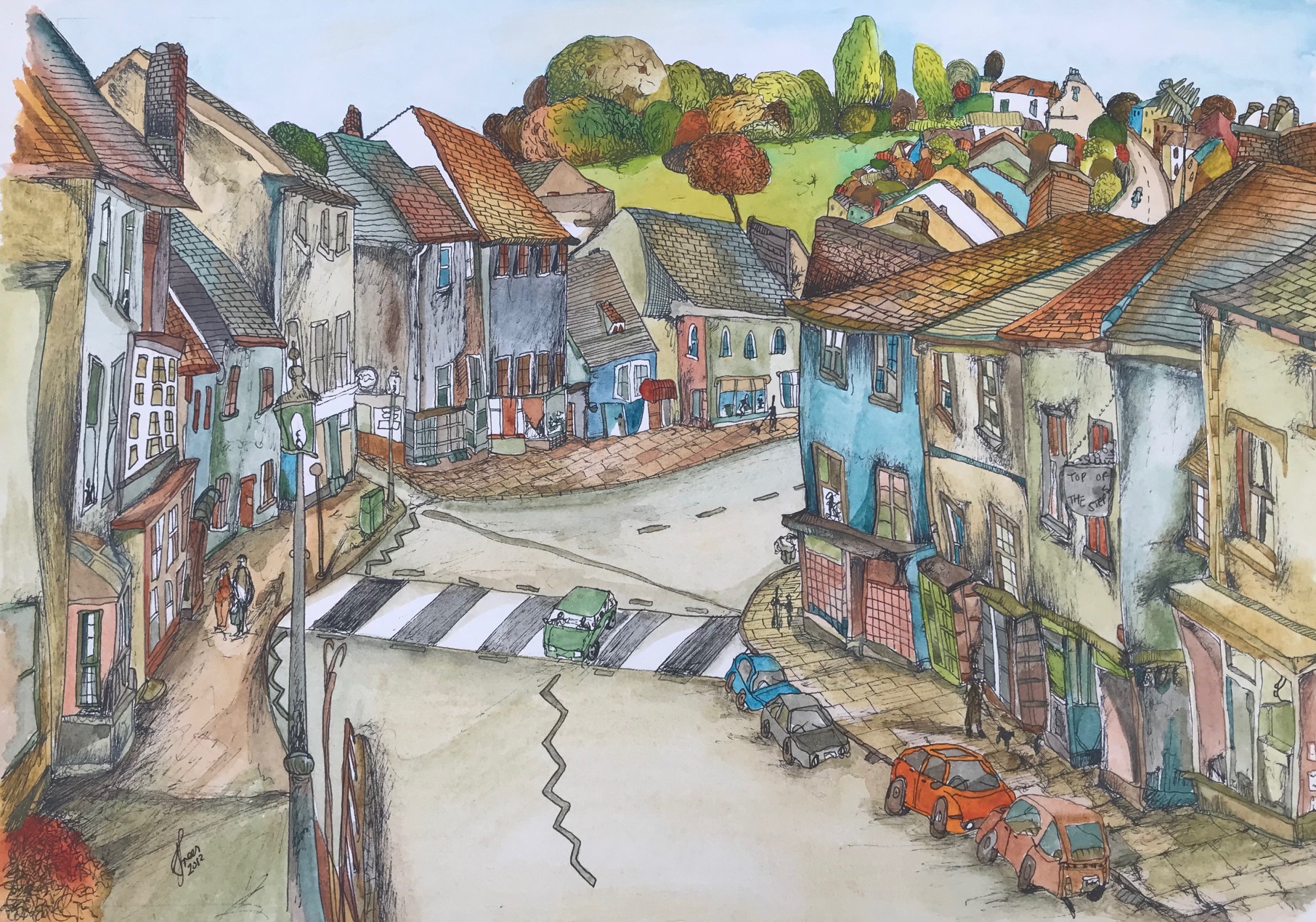 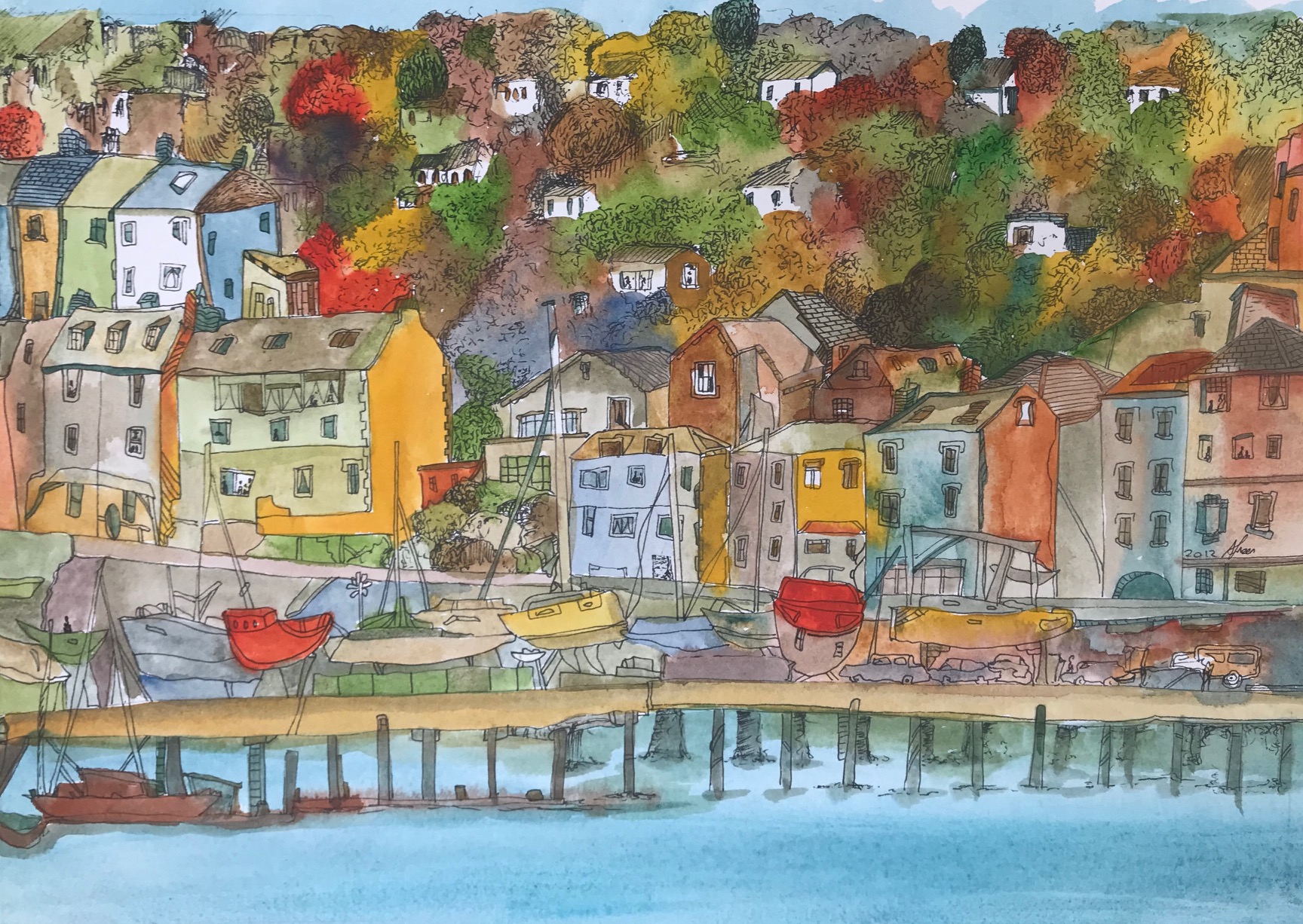 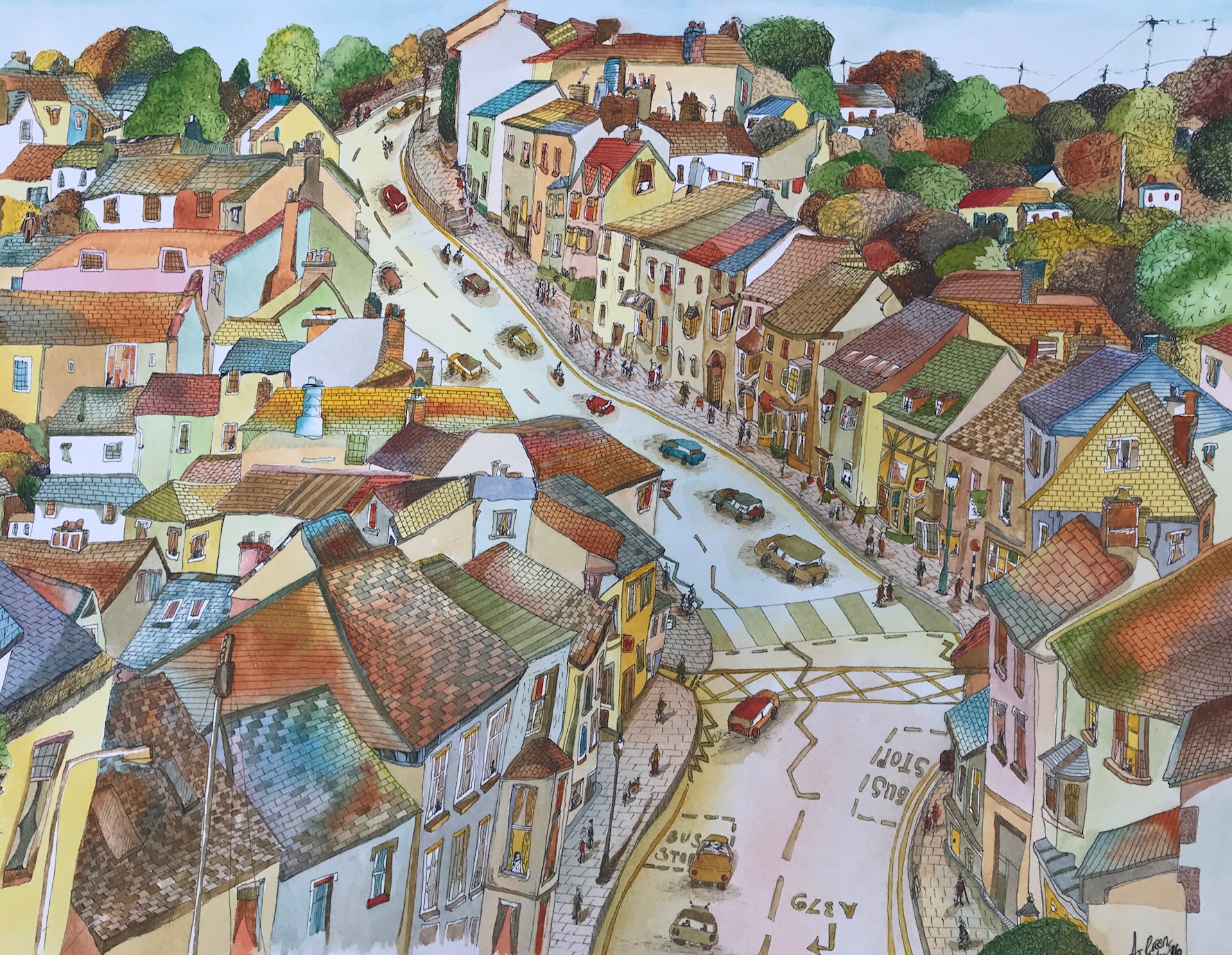 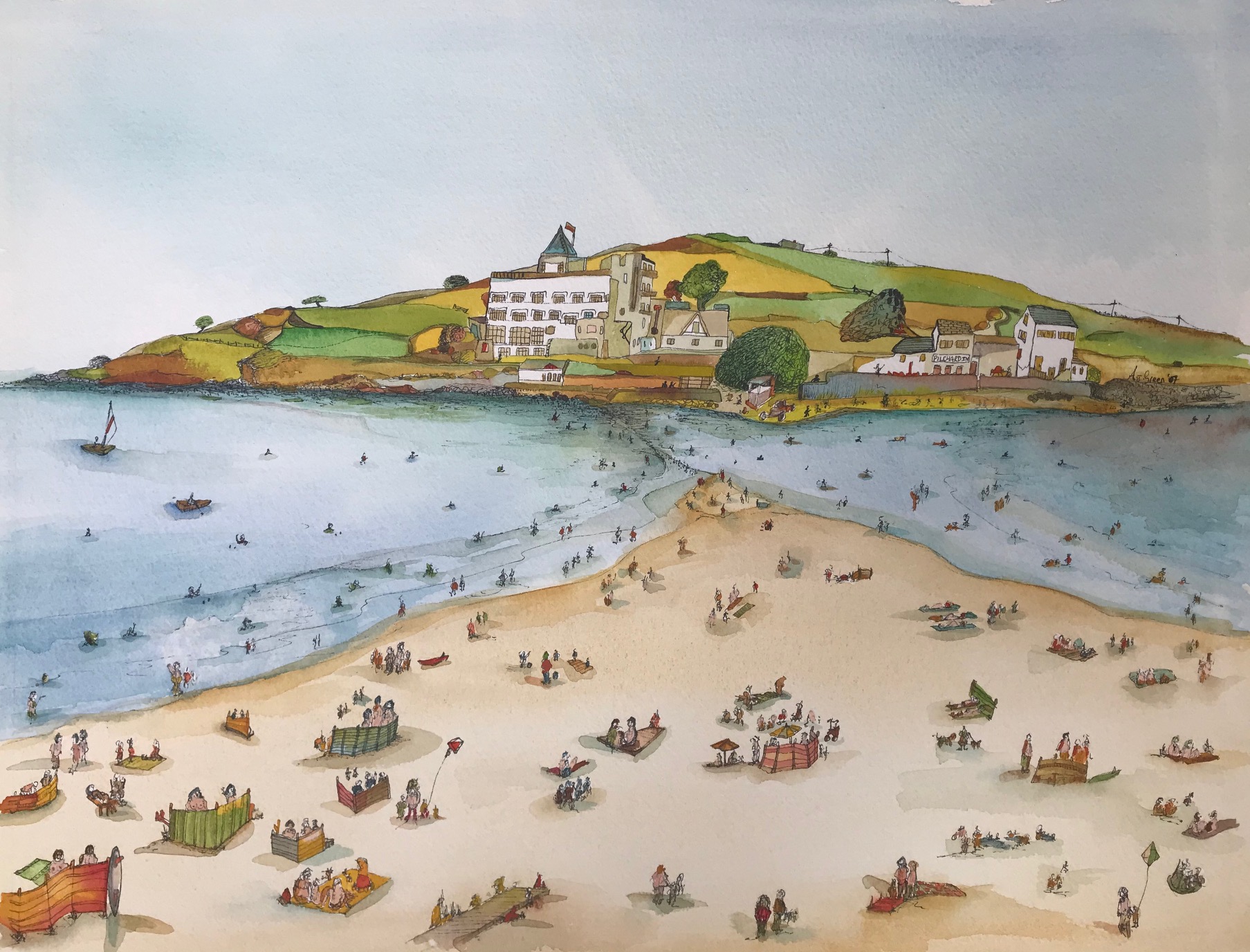 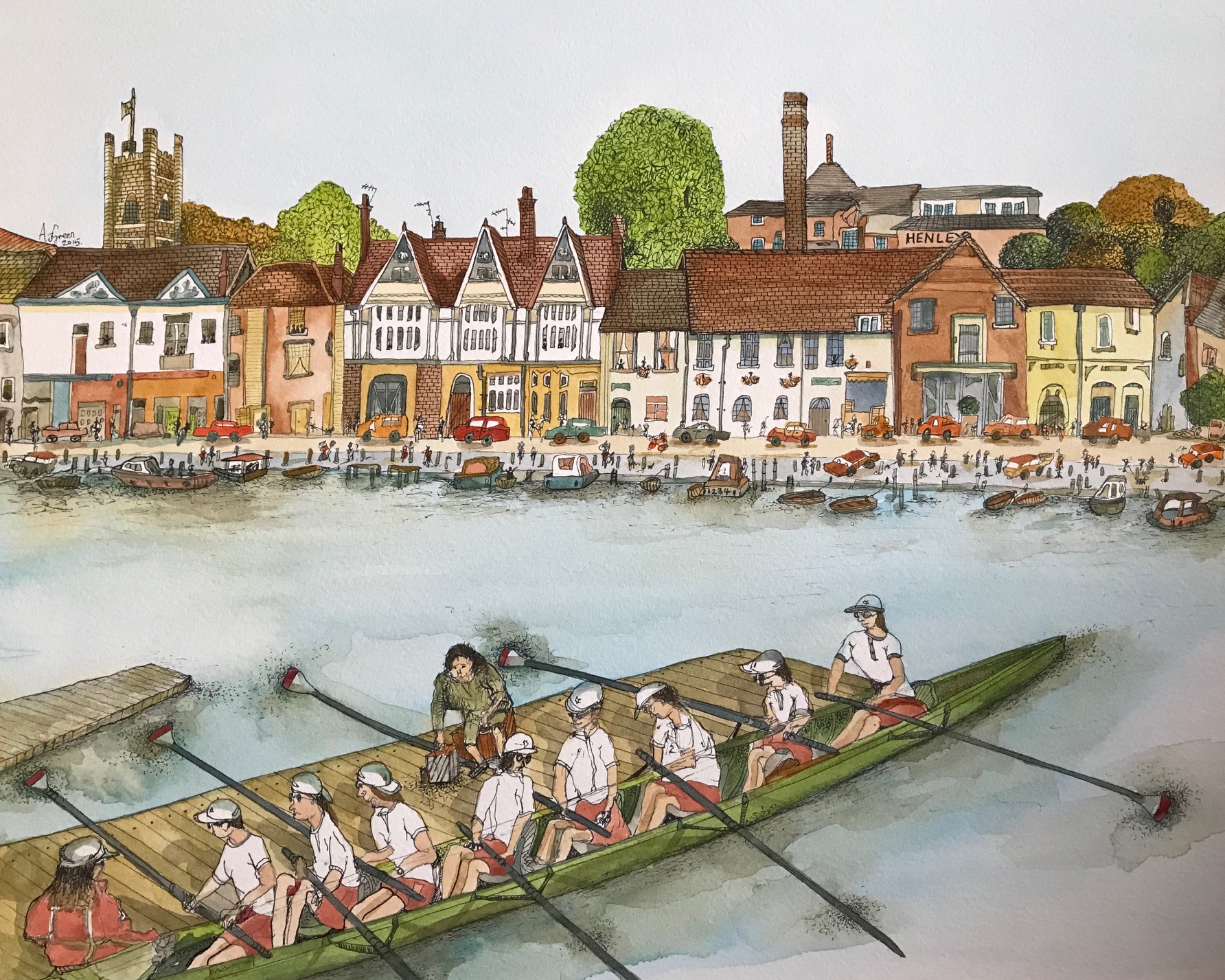